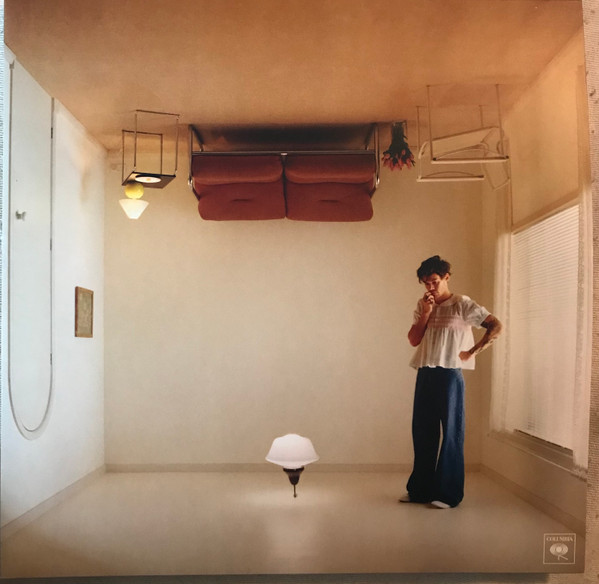 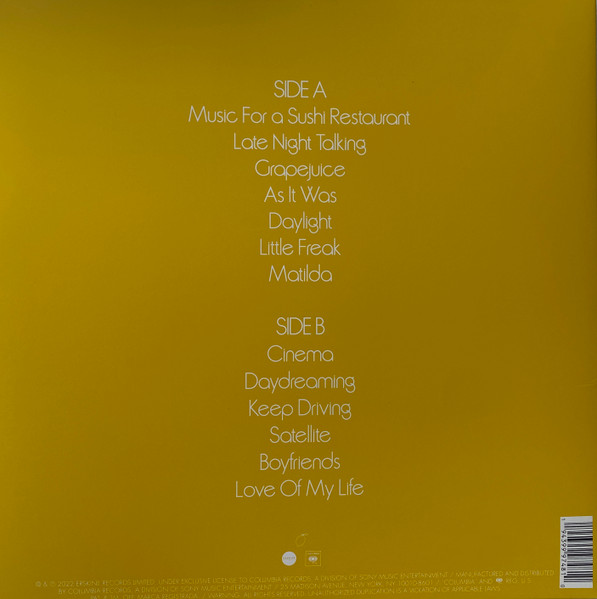 Just over five years ago, Harry Styles dropped a solo debut that absolutely no one saw coming, especially from a guy who had closed the door on his role as lead heartthrob in pop juggernaut One Direction only 18 months earlier. “Harry Styles” was a timeless, oddly genre-less album that sounded vaguely like a pop collection from the early 1970s, and like nothing else released that year. Regardless, it was a hit and gave the young singer the runway to find his sea legs as a solo artist — and more importantly, a clean slate he could follow with anything he wanted. That ended up being 2019’s more defining and definitive “Fine Line” album, which could be considered his true debut, spawning massive singles like “Watermelon Sugar” and a blockbuster (if pandemic-delayed) tour that segues directly into “Harry’s House,” which is very much a continuation and progression of its predecessor.

Which isn’t to say it’s more of the same: “Harry’s House” is a bit more intimate and less stadium-sized than its predecessor. Lyrically, it’s heavier and more serious in places — not surprising after everything that’s happened in the two and a half years since “Fine Line” dropped just before the pandemic. On a related note, the number of contributing musicians is also much smaller: The album was produced and co-written almost entirely with longtime collaborators Kid Harpoon (Jessie Ware, Shawn Mendes, Florence & the Machine) and Tyler Johnson (Sam Smith, Cam), and they played most of the instruments as well, although John Mayer and Ben Harper make six-string cameos.

After a peppy start with the horn-speckled “Music in a Sushi Restaurant” and the ‘80s-flavored “Late Night Talking,” the album eases into a loose, unhurried groove, mixing up the moods and tempos but never getting too relaxed: Just when you’re leaning back, a song like the effortlessly joyful lead single, “As It Was” (which has already topped the charts in multiple countries) bursts through like the sun after a summer downpour.

The songs are largely about romance and sex, but turn darker when seemingly addressed to specific people or situations. “Daylight” is loaded with drug references, “Matilda” is for someone with a troubled family history, and the gorgeous “Boyfriends” — premiered at Coachella last month — is for a friend in a toxic relationship: Styles sings “You love a fool who knows just how to get under your skin,” accompanied only by Harper on acoustic guitars and his own impressively multitracked harmonies. But it’s not all serious, either: There’s also the laid-back, Timberlakeian funk of “Cinema,” the Beatlesy “Grapejuice” and a lovely ballad called “Little Freak.”

Six and a half years after Harry Styles took his final bow with One Direction, it’s possible to imagine a sizable portion of his audience has no memory of his time with the group that vaulted him to stardom. And at 28, no longer so young, he’s built himself an enviable solo career that “Harry’s House” goes a long way toward furthering.