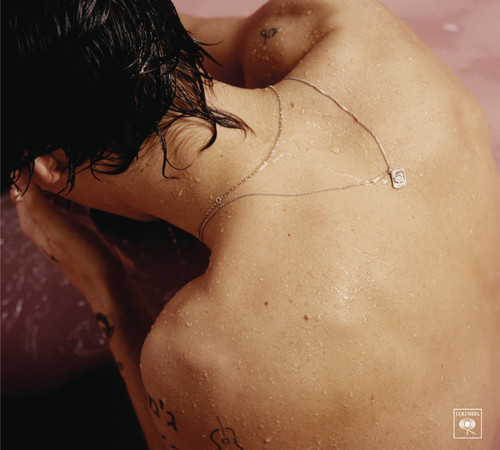 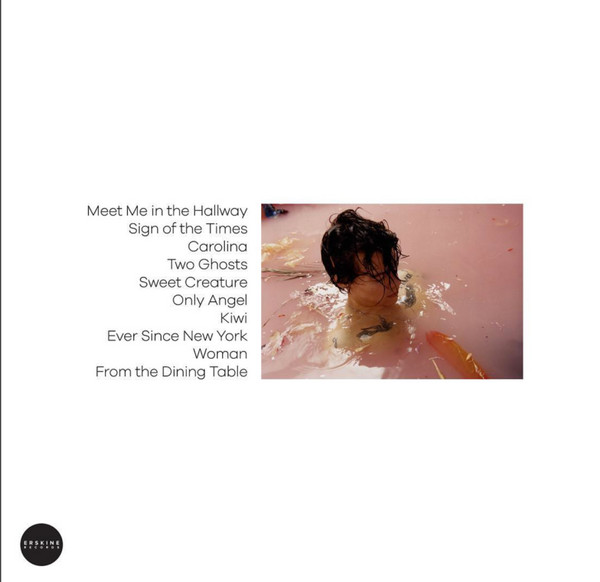 Harry Styles is the self-titled debut studio album by English singer and songwriter Harry Styles. The album was released on 12 May 2017, through Columbia Records and Styles' own label, Erskine Records.[1][2] For the album, Styles worked with producers Jeff Bhasker, Alex Salibian, Tyler Johnson and Kid Harpoon.

Lyrically, Harry Styles' themes is dominated by focus on women and relationships, The record has been described by various music publications as a collection of soft rock, rock, Britpop and pop. It was preceded by the release of its lead single, "Sign of the Times", while "Two Ghosts" and "Kiwi" served as the second and third worldwide singles, respectively. In support of the album, Styles embarked on his first headlining concert tour, Harry Styles: Live on Tour.

The album received generally positive reviews from music critics and debuted atop the charts in several countries, including Australia, Canada, the UK and the US. It has been certified platinum in the UK, the US, Australia, Canada, Italy, Brazil, Denmark, Poland, and Mexico. According to the International Federation of the Phonographic Industry (IFPI), Harry Styles was the ninth global best-selling album of 2017 with sales of one million copies.