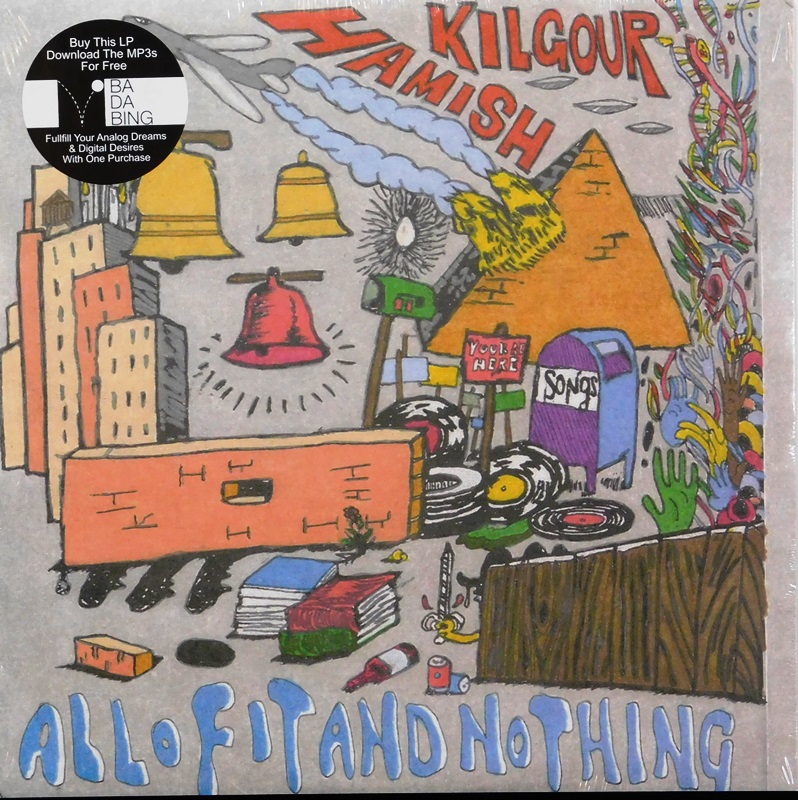 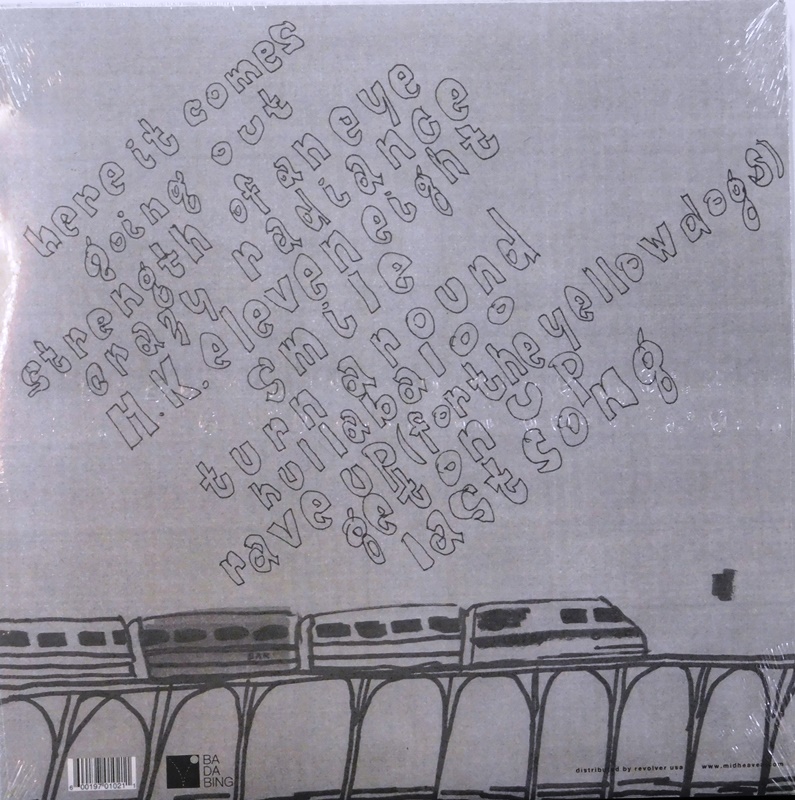 All Of It And Nothing

It's surprising that Hamish Kilgour didn't release a solo album until 2014. Kilgour was one of the founding members of the massively influential New Zealand indie band the Clean all the way back in 1978, and over the next several decades played in seminal bands such as the Great Unwashed, Bailter Space, and the Mad Scene, as well as contributing to various smaller projects before and after relocating to New York in the early '90s. As surprising as it is that Hamish didn't offer up songs under his own name until years into his career as an independent musician, it's even more surprising to hear those songs in the form of All of It and Nothing, an album of dark, drifting tunes more in line with downer folk than the optimistic jangle of Kilgour's previous projects. Put to tape by Ladybug Transistor's Gary Olson at his Marlborough Farms studio, the album features Olson and a few other indie session vets (Miggy Littleton, Danny Tunick) backing up Kilgour on 11 droning and subdued tunes. Songs like "Crazy Radiance" and the lengthy "Hullabaloo" find Kilgour's vocals muttering softly over shaky, repetitive acoustic guitars, sounding like Jandek running through some Velvet Underground covers. These tunes also bear some resemblance to lesser-known New Zealand act the Garbage & the Flowers, albeit far less noisy and retaining some of Kilgour's inherent knack for melancholic hooks. Elsewhere on the record, songs like "Strength of an Eye" and "Here It Comes" hold a dark, haunting neo-folk vibe, with glistening bells and spooky echoes rolling over the murky compositions. The overall feeling of the album is dense, but not impenetrable. Understatement gets top billing throughout All of It and Nothing, from the barely audible shifts in hand percussion to Kilgour's always buried vocals, but the album works fantastically as a whole. Rather than offering a few hyper catchy pop nuggets, the songs blur nicely into one strange, cloudy mood that refuses to break.