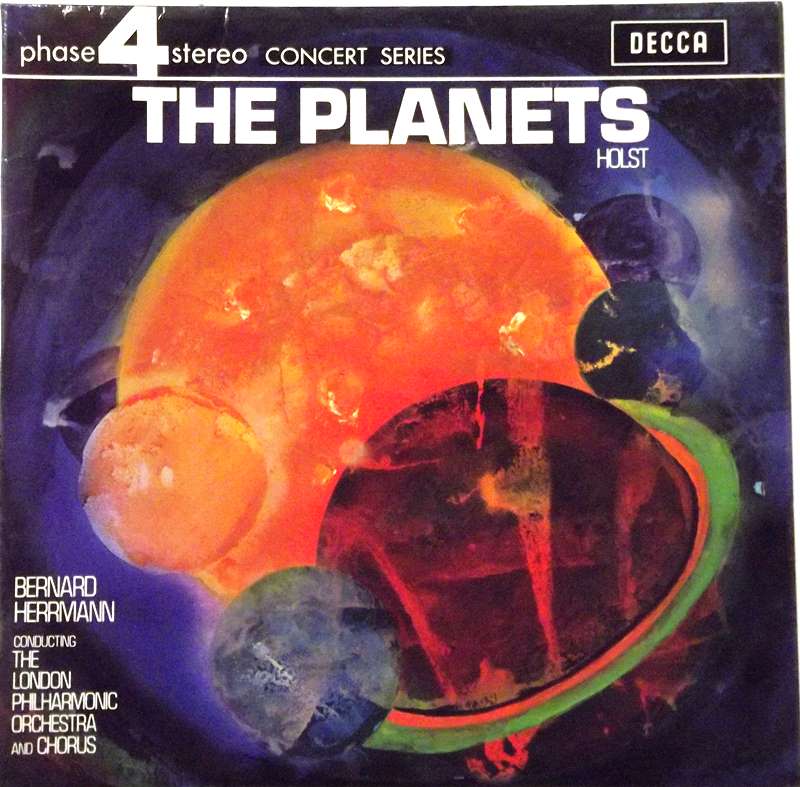 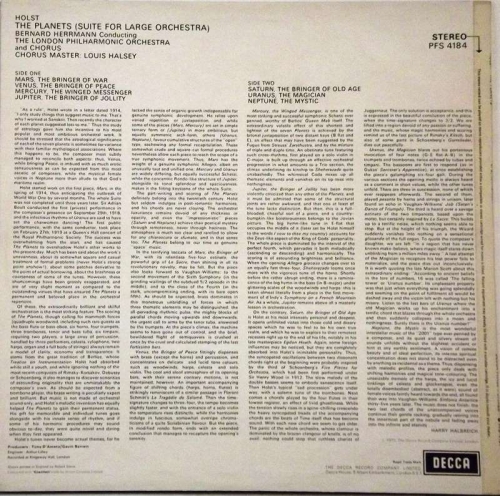 The Planets, Op. 32, is a seven-movement orchestral suite by the English composer Gustav Holst, written between 1914 and 1916. Each movement of the suite is named after a planet of the Solar System and its corresponding astrological character as defined by Holst.

From its premiere to the present day, the suite has been enduringly popular, influential, widely performed and frequently recorded. The work was not heard in a complete public performance, however, until some years after it was completed. Although there were four performances between September 1918 and October 1920, they were all either private (the first performance, in London) or incomplete (two others in London and one in Birmingham). The premiere was at the Queen's Hall on 29 September 1918,[citation needed] conducted by Holst's friend Adrian Boult before an invited audience of about 250 people. The first complete public performance was finally given in London by Albert Coates conducting the London Symphony Orchestra on 15 November 1920.[1]