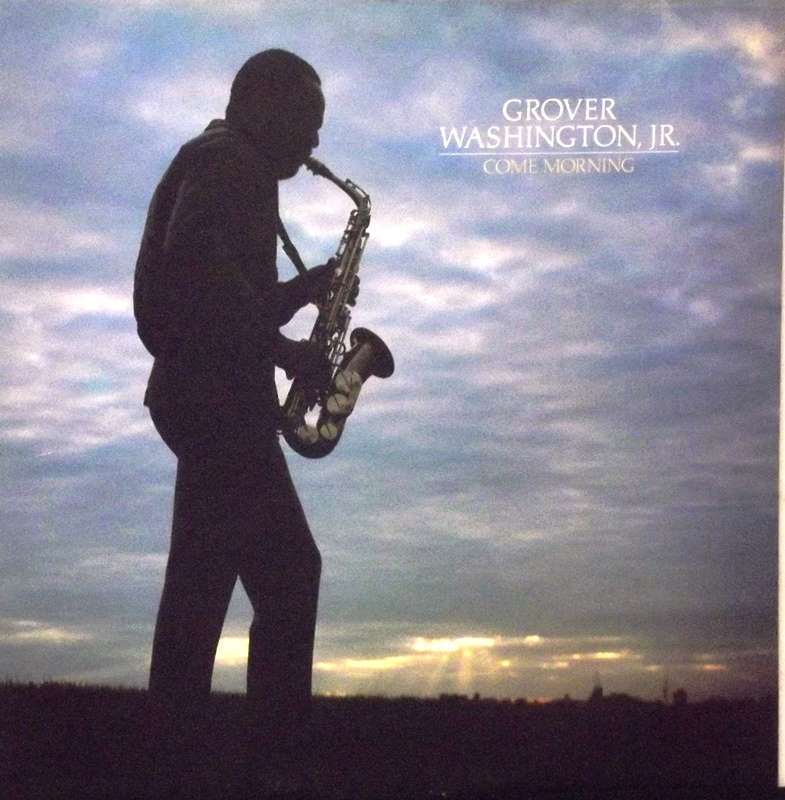 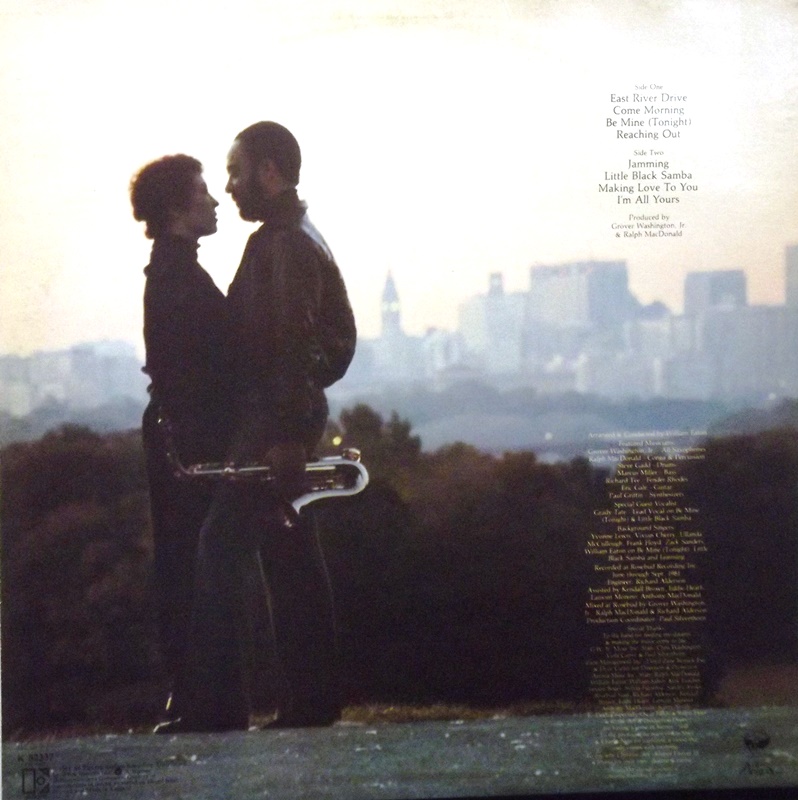 Grover Washington Jr. (December 12, 1943 – December 17, 1999)[1] was an American jazz-funk / soul-jazz saxophonist. Along with George Benson, John Klemmer, David Sanborn, Bob James, Chuck Mangione, Dave Grusin, Herb Alpert, and Spyro Gyra, he is considered by many to be one of the founders of the smooth jazz genre.[2] He wrote some of his material and later became an arranger and producer.

Throughout the 1970s and 1980s, Washington made some of the genre's most memorable hits, including "Mister Magic", "Reed Seed", "Black Frost", "Winelight", "Inner City Blues" and "The Best is Yet to Come". In addition, he performed very frequently with other artists, including Bill Withers on "Just the Two of Us" (still in regular rotation on radio today), Patti LaBelle on "The Best Is Yet to Come" and Phyllis Hyman on "A Sacred Kind of Love". He is also remembered for his take on the Dave Brubeck classic "Take Five", and for his 1996 version of "Soulful Strut".

Washington had a preference for black nickel-plated saxophones made by Julius Keilwerth. These included a SX90R alto and SX90R tenor. He also played Selmer Mark VI alto in the early years. His main soprano was a black nickel-plated H. Couf Superba II (also built by Keilwerth for Herbert Couf) and a Keilwerth SX90 in the last years of his life.