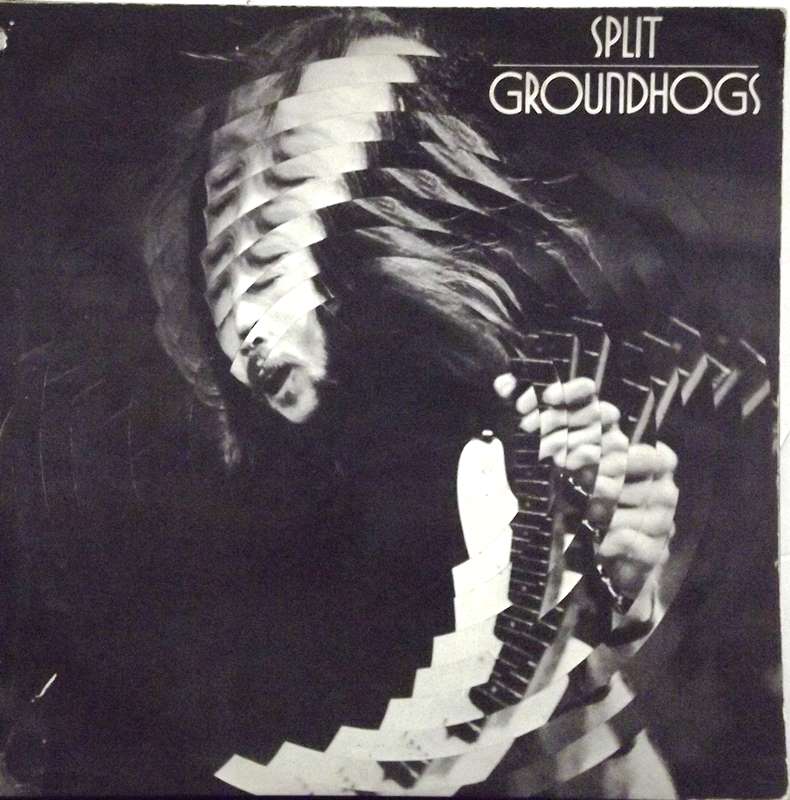 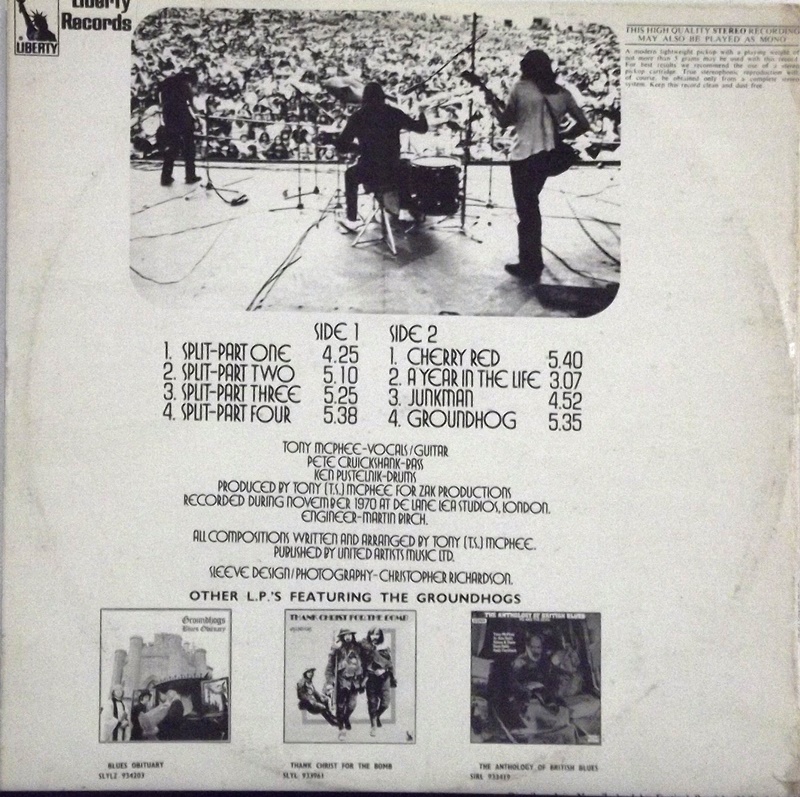 According to Tony McPhee's sleeve notes for the 2003 CD reissue, the lyrics for Split were inspired by a panic attack experienced by him in May 1970, and the studio version of "Cherry Red" was recorded live in a single take.