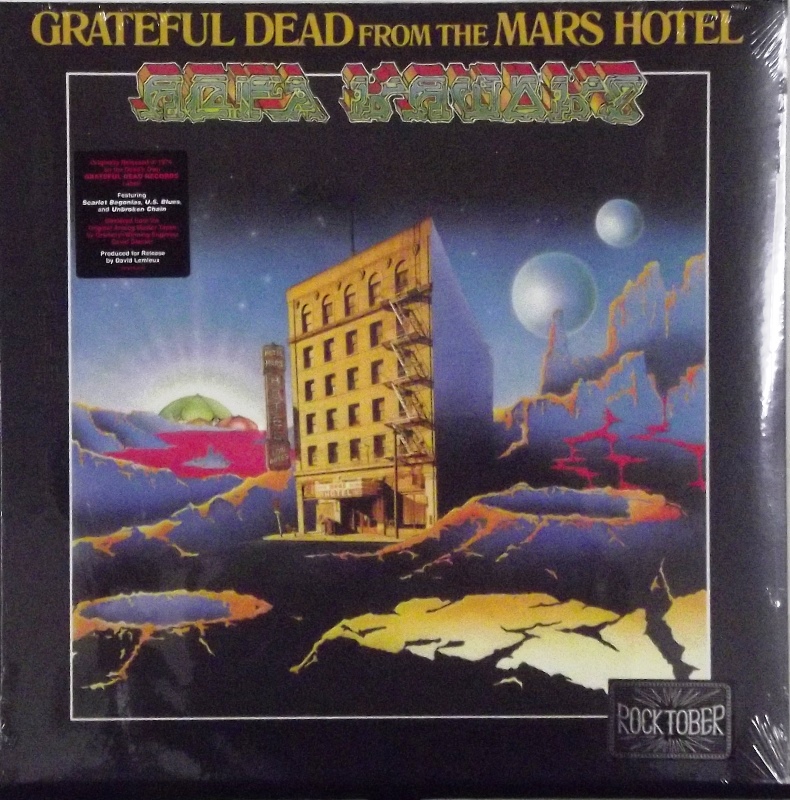 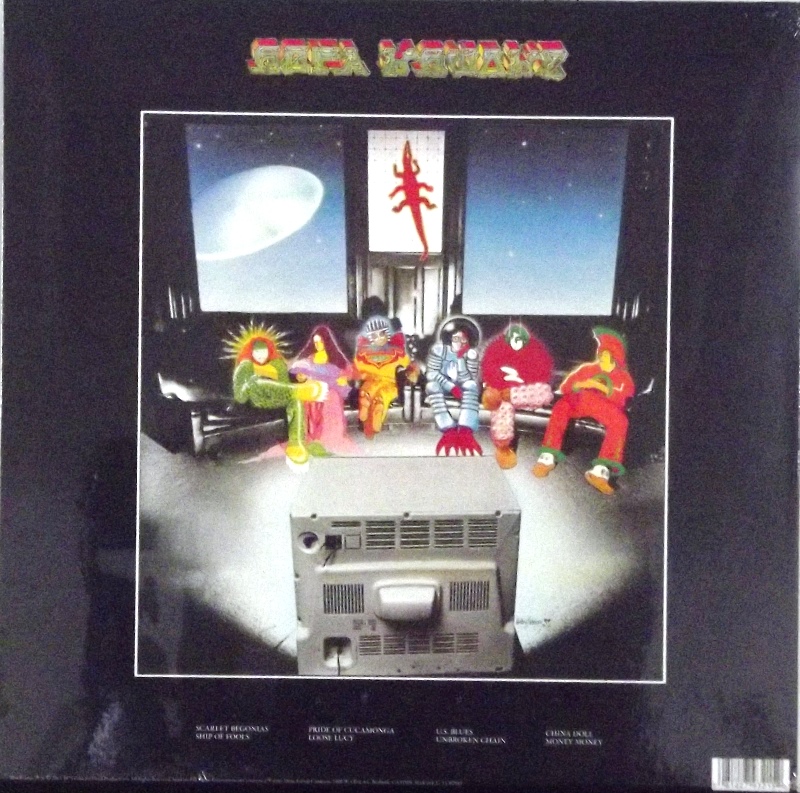 From The Mars Hotel

From the Mars Hotel is the seventh studio album by rock band the Grateful Dead. It was mainly recorded in April 1974, and originally released June 27, 1974. It was the second album by the band on their own Grateful Dead Records label. From the Mars Hotel came less than one year after their previous album, Wake of the Flood, and was the last before the band's then-indefinite hiatus from live touring, begun in October 1974.[4]