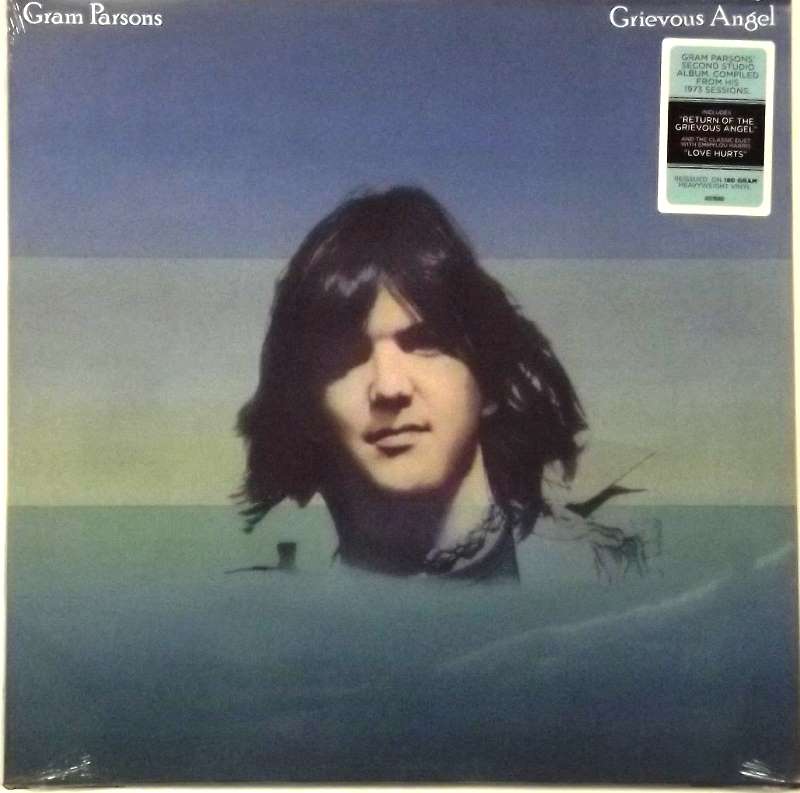 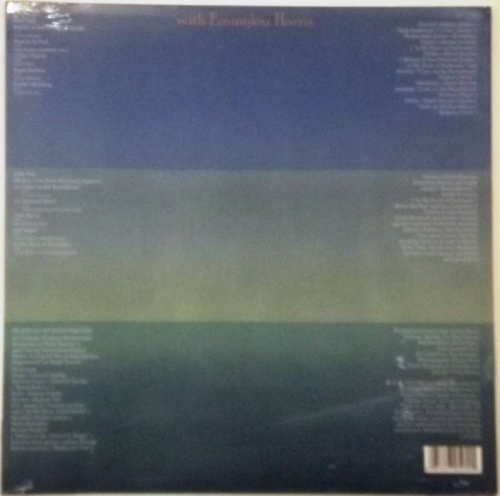 Grievous Angel is the second solo album by Gram Parsons, compiled from summer 1973 sessions and released four months after his death from a heroin and alcohol overdose in September 1973. It received great critical acclaim upon release, but failed to find commercial success, a fate shared with his previous efforts solo and with The Flying Burrito Brothers. Grievous Angel peaked at number 195 on the Billboard charts.[4] Despite its modest sales, it is viewed as a successful example of the hybrid between country and rock and roll Parsons called "Cosmic American Music".