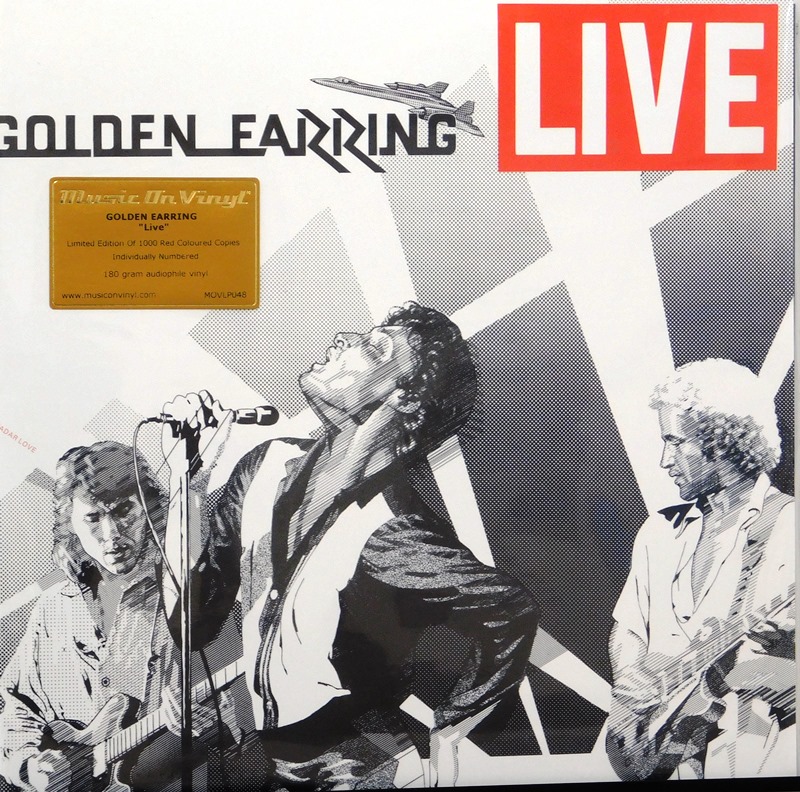 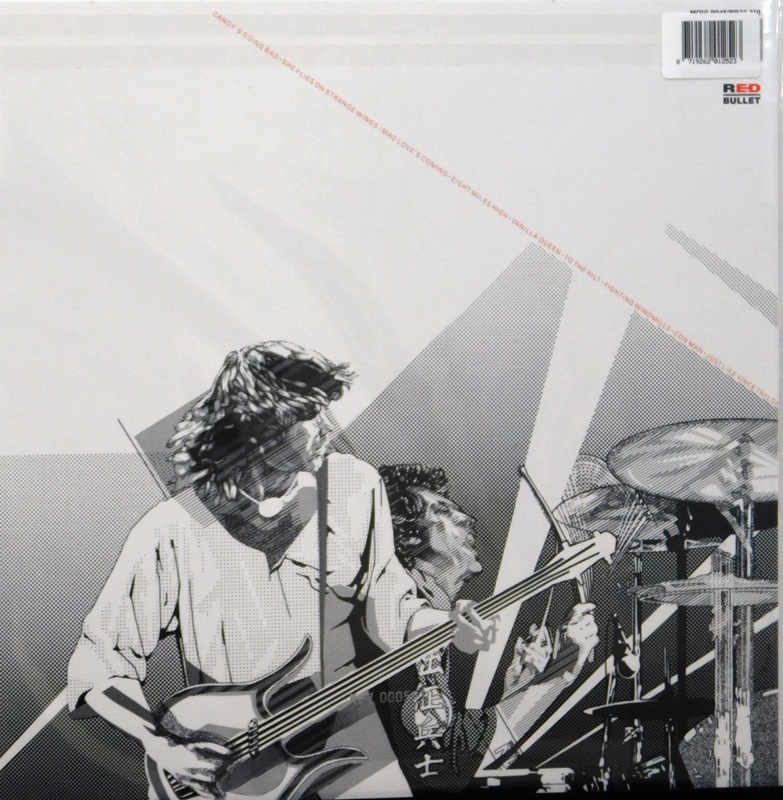 This 1977 double-album opus represents Golden Earring's entry into the series of live albums that were so popular in the late '70s. At this point in its career, the band's live sound had a newfound sense of power, thanks to the addition of second guitarist Eelco Gelling. Indeed, classics like "Radar Love" and "She Flies on Strange Wings" benefit from a newfound complexity and energy that stems from the energetic guitar interplay between Gelling and George Kooymans. Golden Earring's new double-guitar sound also allows the group to overhaul some of its material in new and interesting ways. For instance, "To the Hilt" is transformed from the short country-flavored tune that appeared on its similarly titled studio album into a stomping, twin-guitar epic in the live arena. The downside of Live is that the group sometimes gets carried away with its newly refurbished sound and allows some of the tunes to degenerate into pointless noodling: "Mad Love's Coming" drives its hypnotic riff into the ground by overextending itself a few minutes too far and the group's fire-breathing remake of the Byrds' classic "Eight Miles High" undercuts its considerable energy by dragging the song out to ten self-indulgent minutes. These criticisms aside, Live remains a solid portrait of the group's live act at this juncture of its career and further benefits from a sharp, full-blooded sound (the engineer was future U2 producer Steve Lillywhite). All in all, Live isn't an album for the casual fan, but is likely to keep the group's following entertained.