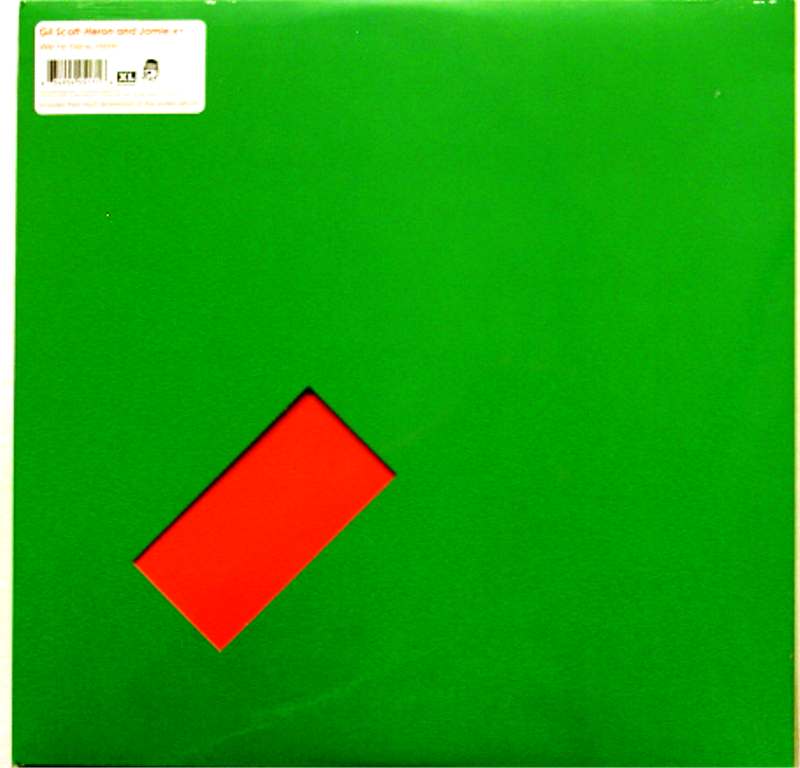 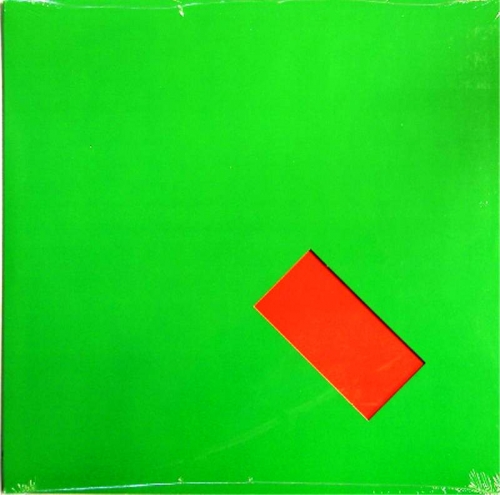 We're New Here is a remix album by American recording artist Gil Scott-Heron and English music producer Jamie xx, released on February 21, 2011, by Young Turks and XL Recordings. A longtime fan of Scott-Heron, Jamie xx was approached by XL label head Richard Russell to remix Scott-Heron's 2010 studio album I'm New Here. He worked on the album while touring with his band The xx in 2010 and occasionally communicated with Scott-Heron through letters for his approval to rework certain material.

Although it did not chart in the United States, the album debuted at number 33 on the UK Albums Chart, on which it spent two weeks. It was promoted with a multi-format release, including a limited edition box set, and the release of two singles, "NY Is Killing Me" and "I'll Take Care of U". We're New Here received universal acclaim from critics upon its release.