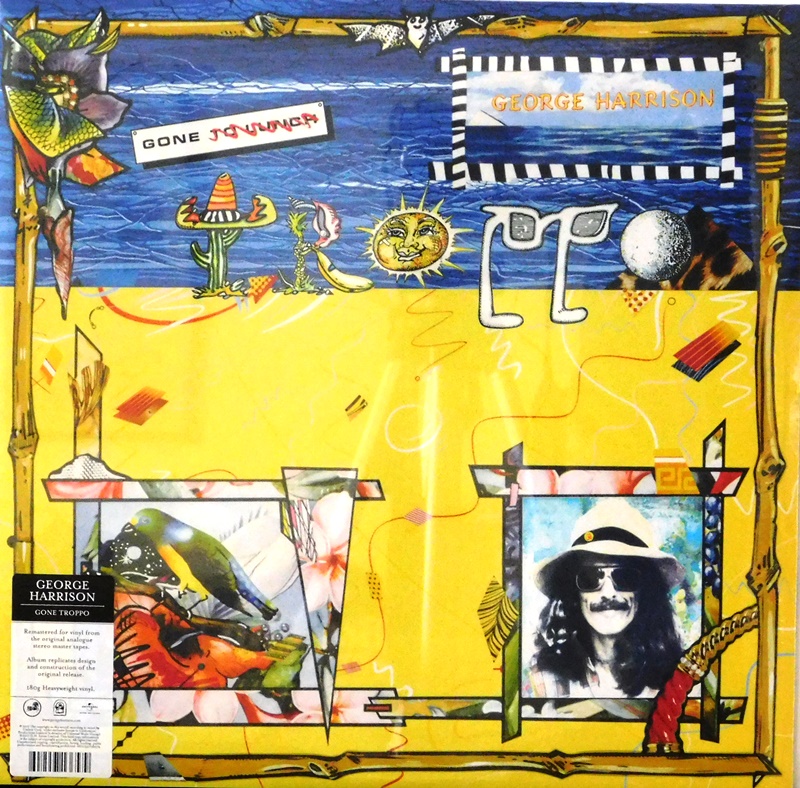 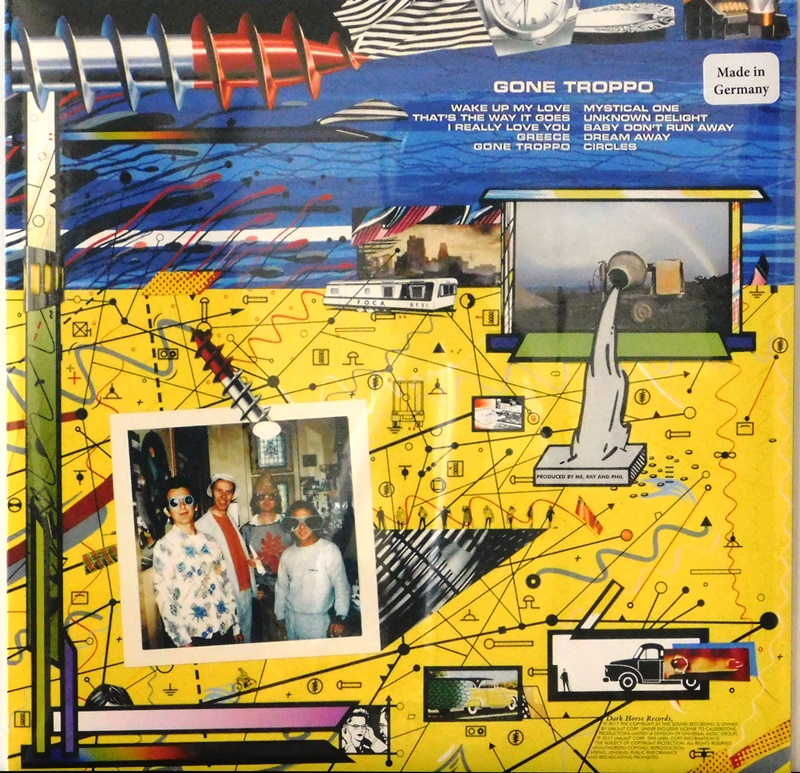 Gone Troppo is the 10th studio album by George Harrison, recorded and released in 1982. It would be Harrison's last studio album for five years, during which he largely took an extended hiatus from his recording career, with only the occasional soundtrack recording surfacing.

By the early 1980s, Harrison had been finding the current musical climate alienating. His 1981 album Somewhere in England had sold fairly well, aided by the John Lennon tribute hit, "All Those Years Ago", but in the United States it was Harrison's first album since the Beatles' break-up that failed to receive gold certification from the RIAA. With one album left on his current recording contract,[1] Harrison recorded Gone Troppo in 1982, but refused to promote it or make videos for the two singles. The title is an Australian slang expression meaning "gone mad or crazy due to tropical heat".