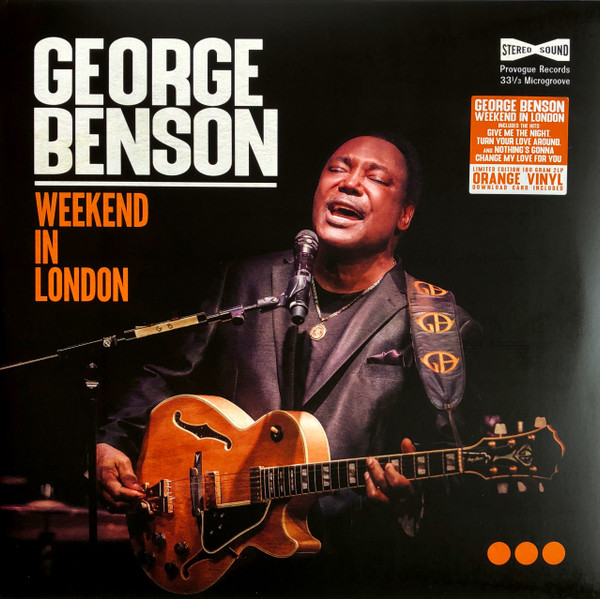 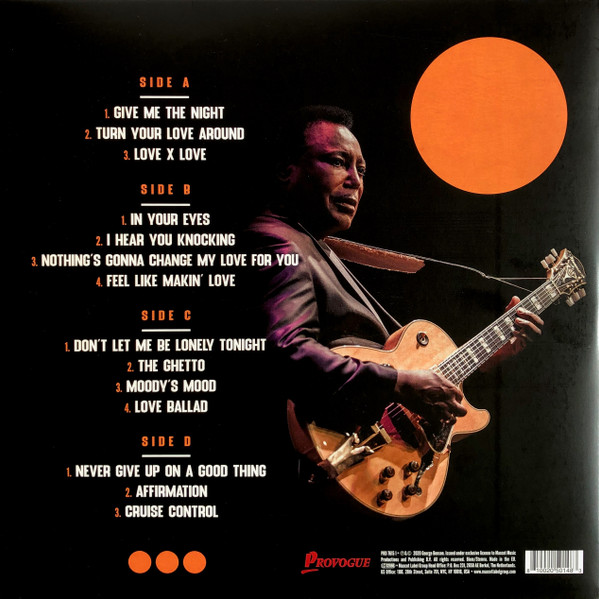 Recorded at Ronnie Scott's Jazz Club in 2019, Weekend in London captures legendary singer/guitarist George Benson in an intimate performance that marks his first official concert recording in 30 years. Produced by Kevin Shirley, the album finds Benson framed in illustrious fashion, backed by a funky jazz ensemble, strings, and a horn section. In many ways, the record brings to mind his classic 1978 live album Weekend in L.A. and finds him reinvestigating many of his most beloved recordings. The album opens with an effusive take on his 1980 hit "Give Me the Night" that perfectly sets the tone for the vintage '70s and early-'80s soul-jazz vibes that follow. We get equally inspired readings of cuts like "Turn Your Love Around," "Nothing's Gonna Change My Love for You," and "Never Give Up on a Good Thing." Benson also dips into his varied catalog, offering a rendition of Dave Bartholomew's "I Hear You Knocking" off his 2019 album Walking to New Orleans: Remembering Chuck Berry and Fats Domino, as well as a stirring take on Donny Hathaway's "The Ghetto," which he first covered on 2000's Absolute Benson. Although 76 years old at the time of recording, Benson sounds as engaged as ever, even as his bright tenor croon has gained just a modicum of grit and gravitas in the years since Weekend in L.A. marked him as an R&B superstar. Weekend in London is a fitting showcase for Benson's smooth jazz skills and a further reminder of his soulful legacy.