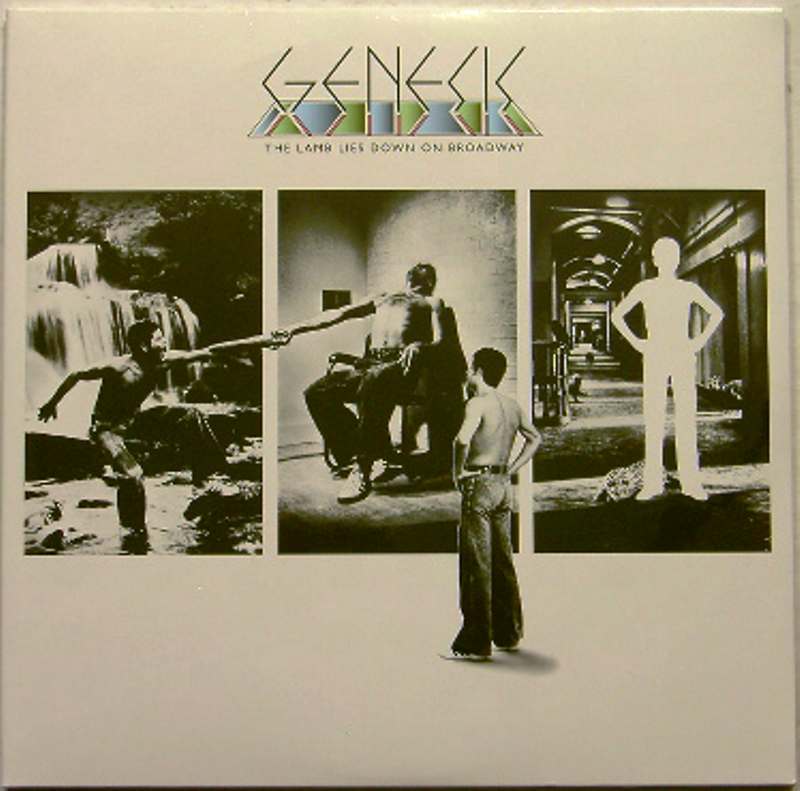 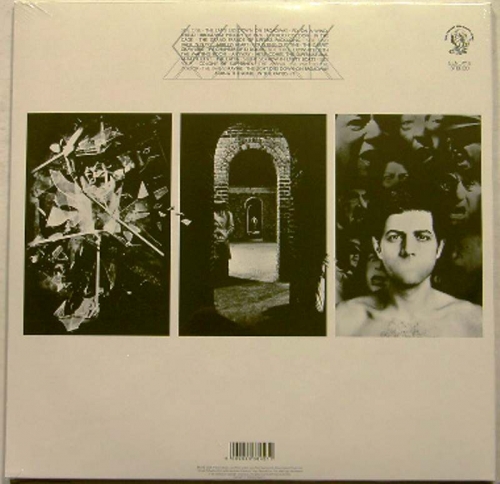 The Lamb Lies Down on Broadway

Prog masterpiece! Originally released in 1974, The Lamb Lies Down on Broadway is a double concept album and was the last Genesis LP to feature lead singer, Peter Gabriel.

The Lamb Lies Down on Broadway is the sixth studio album by the English rock band Genesis, released as a double album on 18 November 1974 on Charisma Records. It is their last album recorded with Peter Gabriel as the lead singer before his departure from the group in May 1975. Its concept centres around a Puerto Rican youth in New York City named Rael and his spiritual journey of self-discovery and the characters he meets on the way. Recording was met with several incidents, including Gabriel's temporary absences and his insistence on writing its lyrics, which put strains on the group.

The Lamb Lies Down on Broadway was released to initial mixed critical reception, though it has since been met with critical acclaim. It peaked at No. 10 on the UK Album Chart and No. 41 on the US Billboard 200. Two singles were released, "Counting Out Time" and "The Carpet Crawlers". Genesis toured the album in North America and Europe, playing the album in its entirety across 102 dates. The album continued to sell, and reached Gold certification by the Recording Industry Association of America for sales over 500,000 copies in 1990.