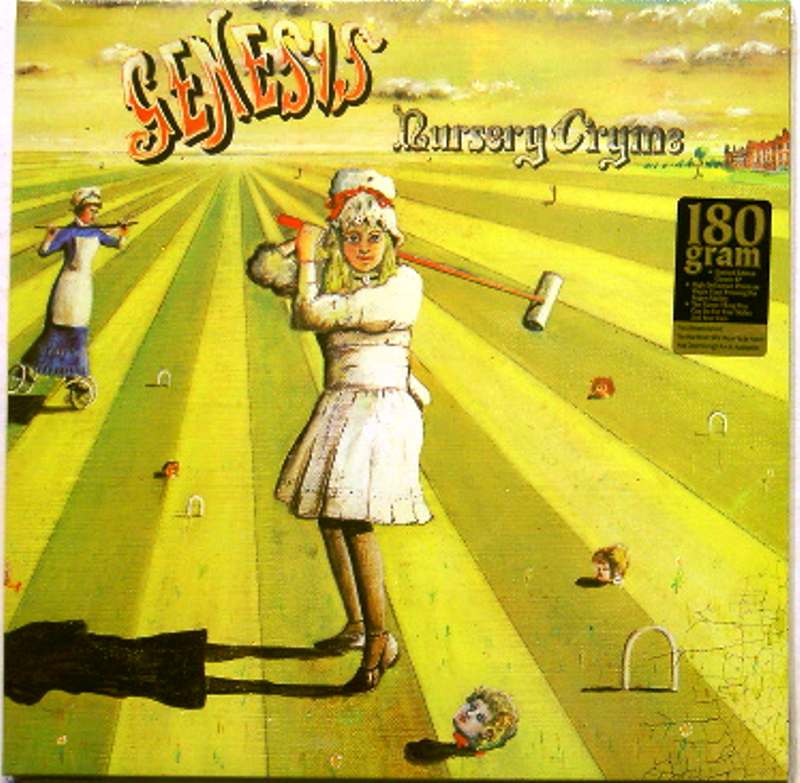 Nursery Cryme is the third studio album from the English rock band Genesis, released in November 1971 on Charisma Records. Following the additions of drummer Phil Collins and guitarist Steve Hackett and completion of their 1970–71 tour in support of their previous album, the band began writing and rehearsing for Nursery Cryme. This album saw the band move away from their folk-oriented sound into progressive rock with a more aggressive direction with electric guitars and keyboards.