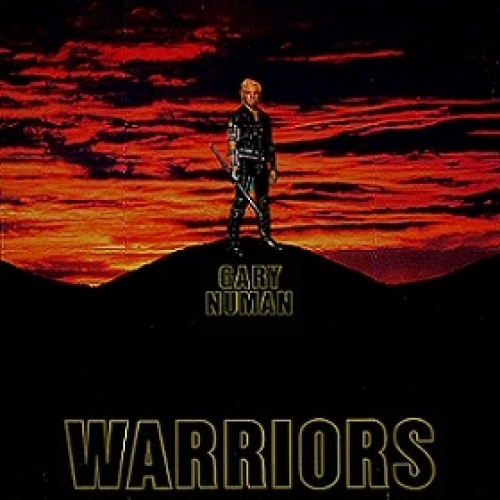 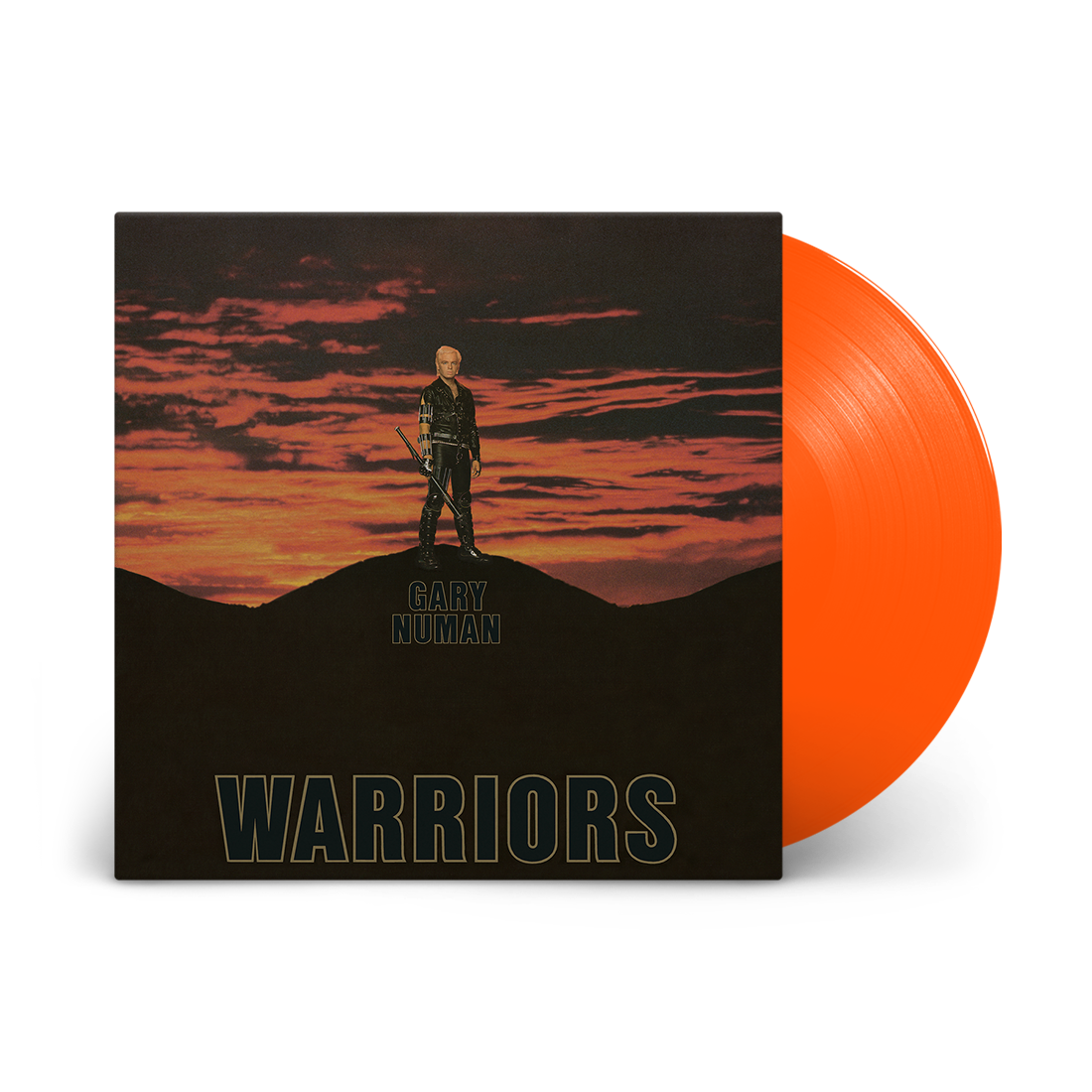 Warriors is the fifth solo studio album by English musician Gary Numan, released on 16 September 1983 by Beggars Banquet Records, it would be his last studio release for them.

Gary Numan returned to England in May 1983 to record the album. He had written most of the album's material in late 1982-early 1983, while he was living in Jersey, Channel Islands (after spending a few months in Los Angeles, California as a tax exile). While Numan was working on the early Warriors material, Beggars Banquet suggested that, for the first time during his career, he should use a co-producer instead of producing the album entirely by himself (this was initially suggested by the label for Numan's previous album I, Assassin, a suggestion Numan refused at the time). Numan was not keen at first, but WEA managing director Mike Heap promised him "a virtually unlimited promotional budget" on the album if he signed up a producer. Numan eventually decided to recruit guitarist Bill Nelson for the job, as he was an admirer of Nelson's band, Be-Bop Deluxe. Numan claimed that Nelson was his "favourite guitar player, bar none." Unfortunately for Numan, Mike Heap was fired and the record company was no longer willing to cover all the costs for Numan's album. It was stated sometime after the release of the album WEA had, in fact, told Numan that he was reaching sales of 60,000 units, and that was satisfactory to them. Numan later remarked, "When the new people came in, I was as far from a priority act as it was possible to be. I felt as though they'd cut me down at the knees and it was the last time I got excited about a promise in the music business."[3]

Numan later claimed that Warriors pointed the way for his artistic decline throughout the 1980s:

I thought that by getting in some of the best players and singers around I could make the albums more 'musical,' and that my own limitations would be less of a problem. What I actually did was progressively bury the very style that my fans had enjoyed. For a while I still sang, of course, but I swamped my own performances in huge layers of backing vocals. Musically I became much more of an arranger of noises than a musician, at least, that was how I felt. I didn't realise what I was doing, but with Warriors I was lighting the fires of what came close to being my funeral...If burying myself under the impressive performances of [other musicians and singers] was, ultimately, the wrong direction in which to be moving, it did give the albums some stunning musical moments. Warriors had as fine a bunch of players as it was possible to get.[4]