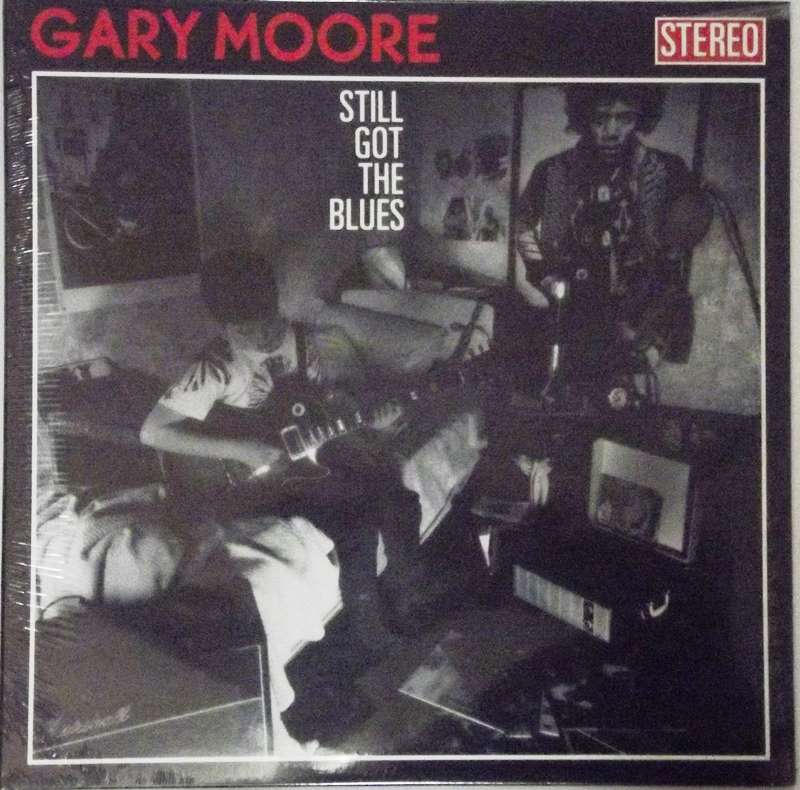 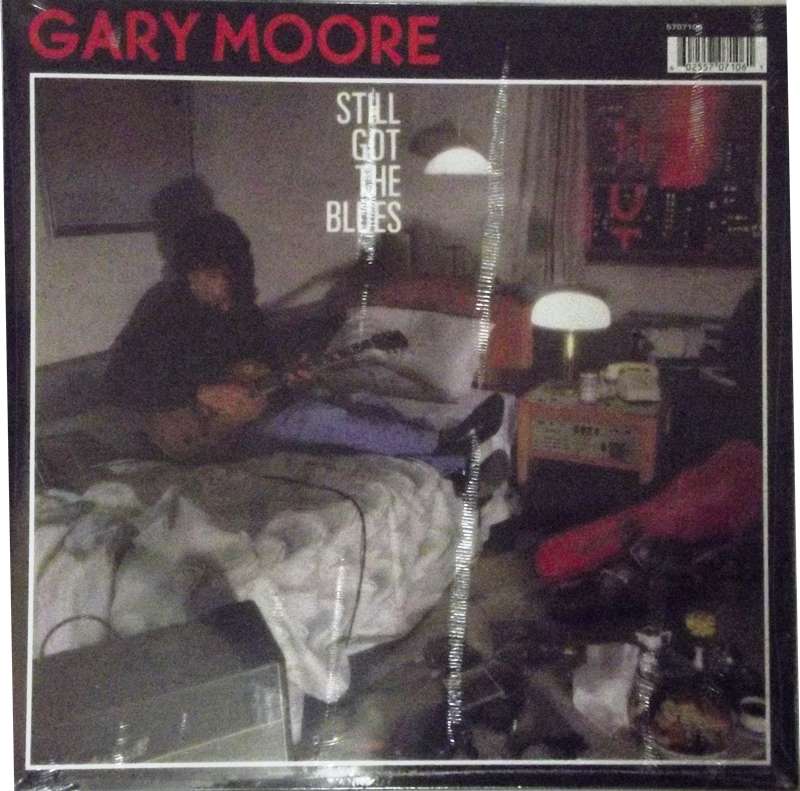 Still Got The Blues

Still Got the Blues is a 1990 album by guitarist Gary Moore. Prior to this album Moore's work had consisted of predominantly jazz-fusion with Colosseum II and rock and hard rock styles, including his work with Skid Row, Thin Lizzy, G-Force, as well as a large repertoire of solo work. This album, as evidenced by its title, was a departure from hard rock to an electric blues style.

Still Got the Blues was assisted by contributions from Albert King, Albert Collins and George Harrison.

The album reached No. 83 on the Billboard 200 on 16 February 1991, then was certified gold by the RIAA on November 1995. This was the most successful album both in sales and chart positions from Gary Moore in the US.