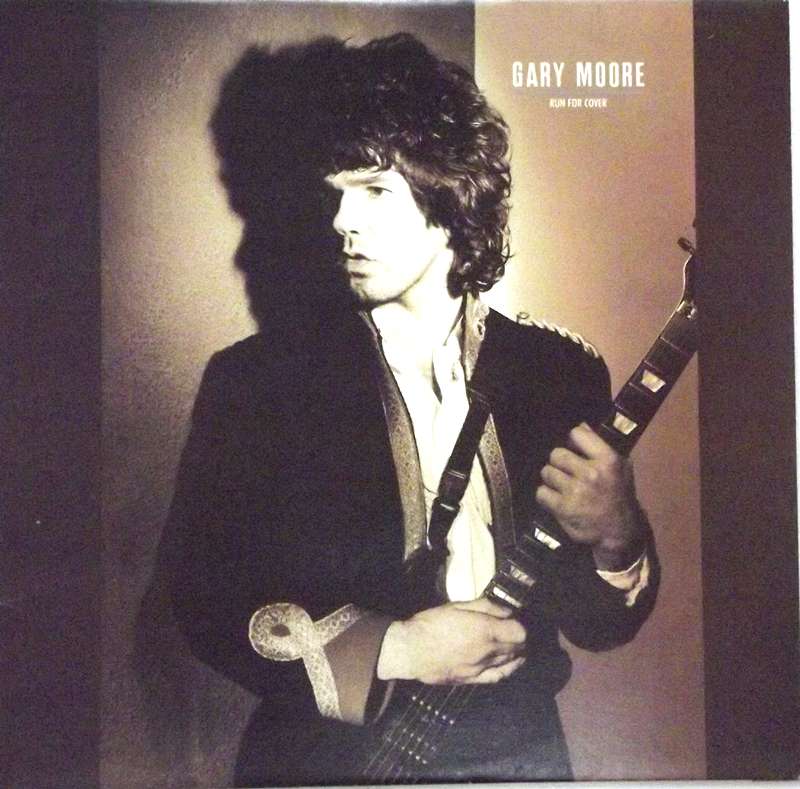 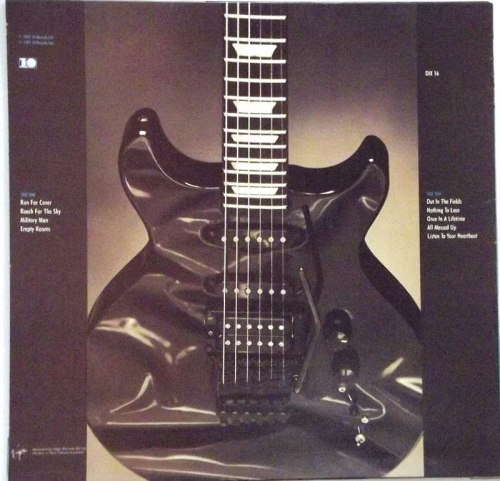 Run For Cover is the sixth studio album by Irish guitarist Gary Moore, released in 1985. It is often considered his breakthrough album.

The album includes a re-recording of the song "Empty Rooms", originally from Moore's previous album Victims of the Future, which became one of Moore's biggest solo successes, reaching #23 on the UK charts, as well as the top 5 single "Out in the Fields", the album's biggest-selling single.

The album features many of Moore's musical friends, including Deep Purple bassist/vocalist Glenn Hughes, Paul Thompson of Roxy Music and Phil Lynott from Thin Lizzy. Lynott and Moore trade vocals on "Out in the Fields", while Lynott sings vocals on "Military Man", an old Grand Slam track, alone. Lynott also provided vocals for a re-recording of the Thin Lizzy classic "Still in Love with You" (on which Moore originally played guitar); the track was initially only issued as a single B-side but is included on later remastered versions of the album. "Out in the Fields" is about the turmoil in their native Ireland.