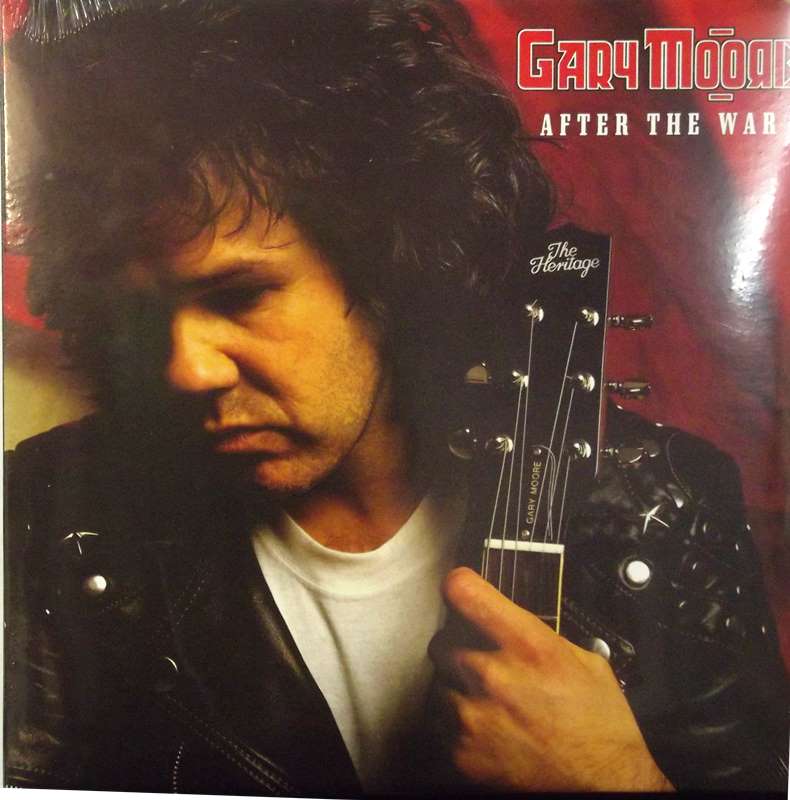 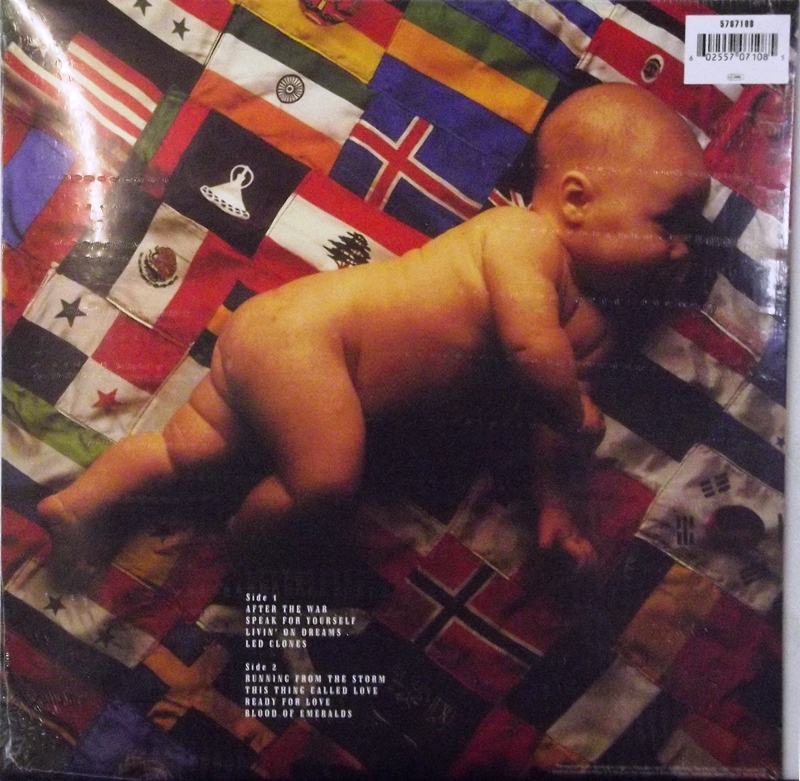 After the War is the seventh solo studio album by Irish guitarist Gary Moore, released in 1989.

Like its predecessor Wild Frontier, After the War contains elements of Celtic music. The instrumental "Dunluce" is named after Dunluce Castle in Northern Ireland.

On "Led Clones", Ozzy Osbourne – with whom Moore had worked before the singer united with Randy Rhoads – shares lead vocals. The song pokes fun at bands such as Kingdom Come, who were popular at the time and based on a Led Zeppelin-type sound and image. "That song was great fun," Ozzy recalled, "and it was an honour to record with Gary."[5] The Sisters of Mercy frontman Andrew Eldritch provides backing vocals on the songs Backing vocals on "After the War", "Speak for Yourself" and "Blood of Emeralds". Moore again pays tribute to the memory of his long-time friend and colleague Phil Lynott with the song "Blood of Emeralds".

"After the War" would be Moore's last foray into conventional hard rock, and his last rock album of any kind until 1997's Dark Days in Paradise. Starting with his next album, Still Got the Blues, he would primarily switch to playing blues.