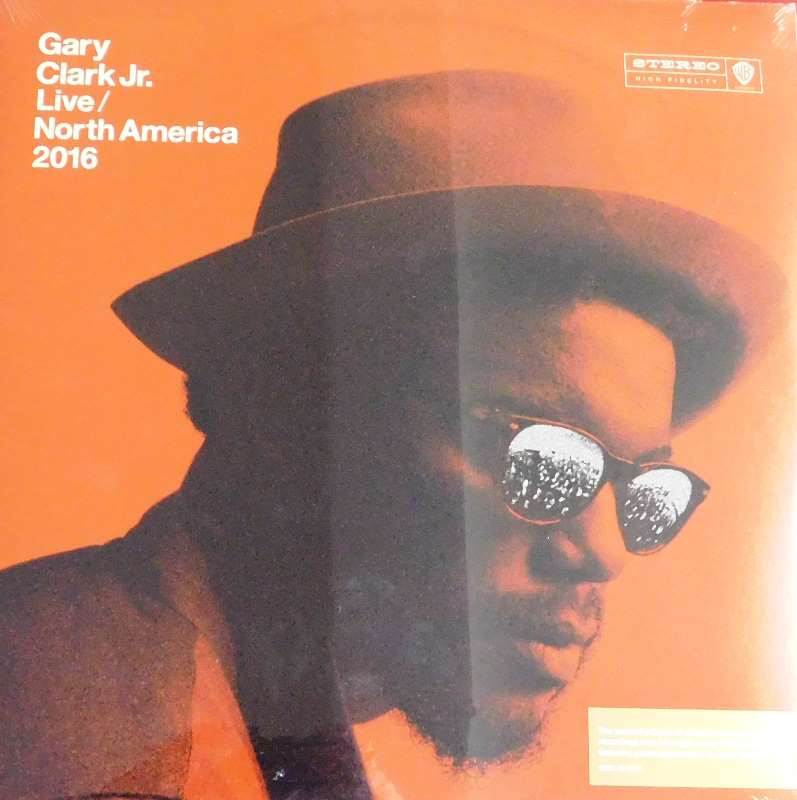 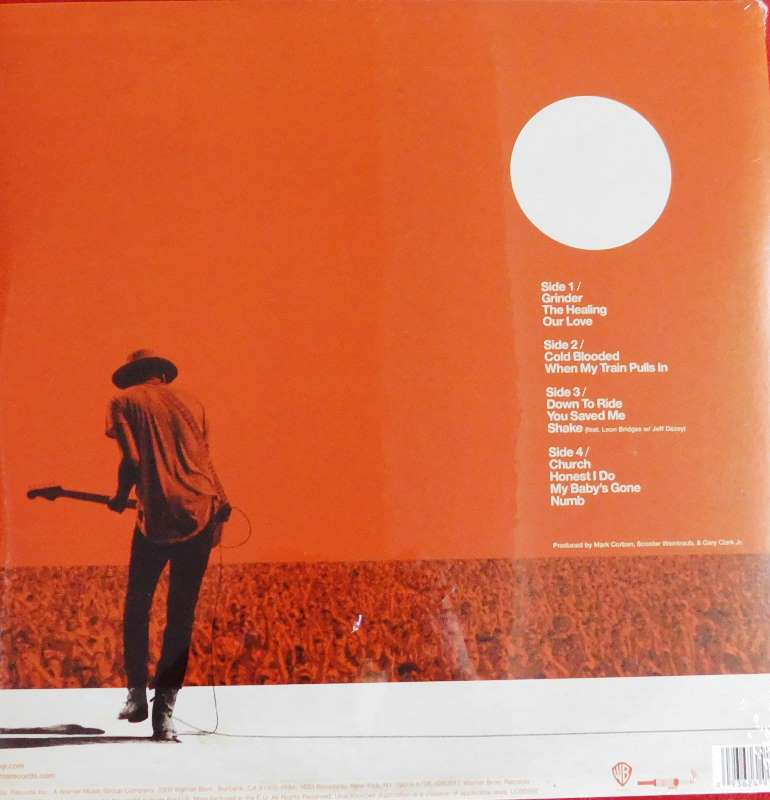 Gary Clark Jr. is back with Live/North America 2016, a series of live recordings over his North American tour last year. Having seen Gary Clark Jr. live for the first time back in 2012 I was very much looking forward to this release as the concert I saw him was honestly one of the best live shows I’ve seen. Clark is just one of those artists that has to be heard live.

The album kicks off with “Grinder” from The Story of Sonny Boy Slim, which a majority of the tracks performed are from. “The Healing” follows, which was one of the better tracks on The Story of Sonny Boy Slim and comes off even better in the live environment. “Our Love” follows and a music video was recently released for the track. After is “Cold Blooded” and then the explosive “When My Train Pulls In,” which is by far one of Clark’s best tracks live. The energy is palpable and Gary’s playing is absolutely on fire. Things get a little more chill on “Down To Ride,” but in a good way. The gritty “You Saved Me” is next before heading back into The Story of Sonny Boy Slim territory with “Shake,” which features Leon Bridges and saxophone from Jeff Davey.

Live/North America 2016 has two previously unreleased tracks in Jimmy Reed’s “Honest Do I” and Elmore James’ “My Baby’s Gone.” Things close with another live staple, “Numb.”