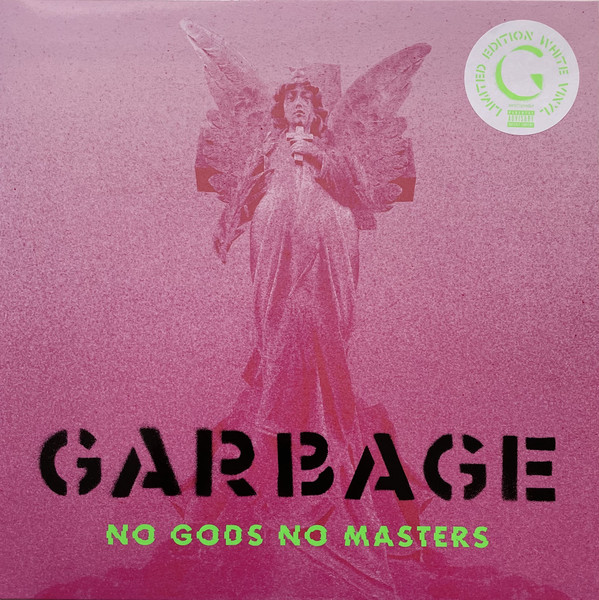 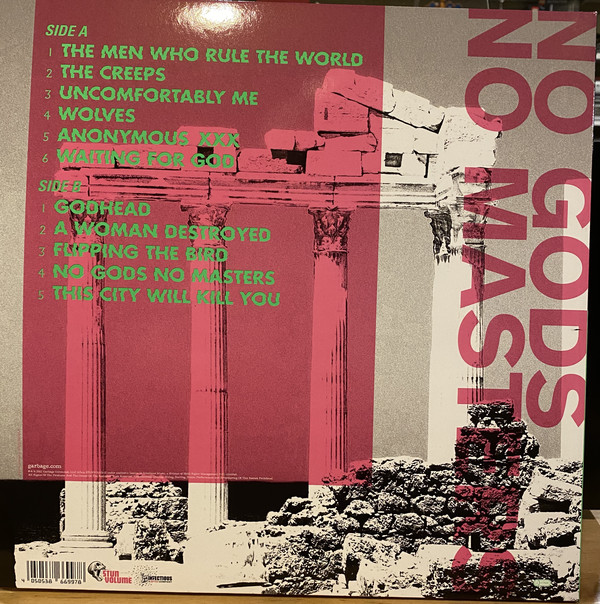 No Gods No Masters (White Vinyl)

No Gods No Masters is the seventh studio album by American rock band Garbage. It was released on June 11, 2021, through the band's own label Stunvolume. The album was distributed worldwide by Infectious Music and BMG and preceded by the lead singles "The Men Who Rule the World", "No Gods No Masters" and "Wolves".[1]

"This is our seventh record, the significant numerology of which affected the DNA of its content: the seven virtues, the seven sorrows, and the seven deadly sins," singer Shirley Manson explained, describing No Gods No Masters as "a critique of the rise of capitalist short-sightedness, racism, sexism and misogyny across the world."[2]