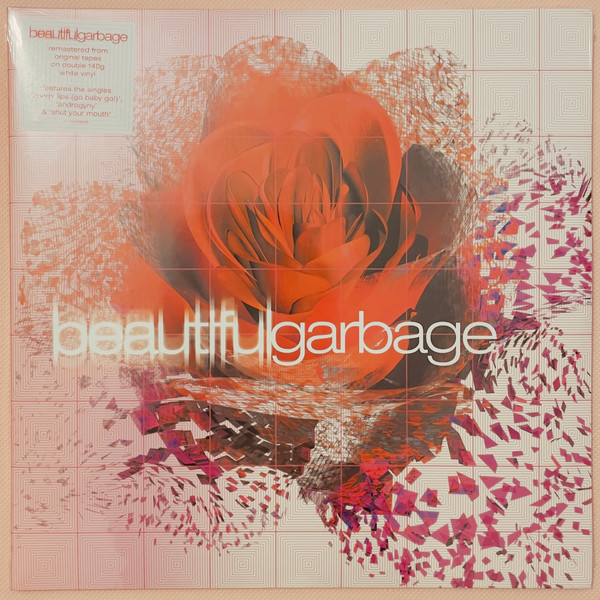 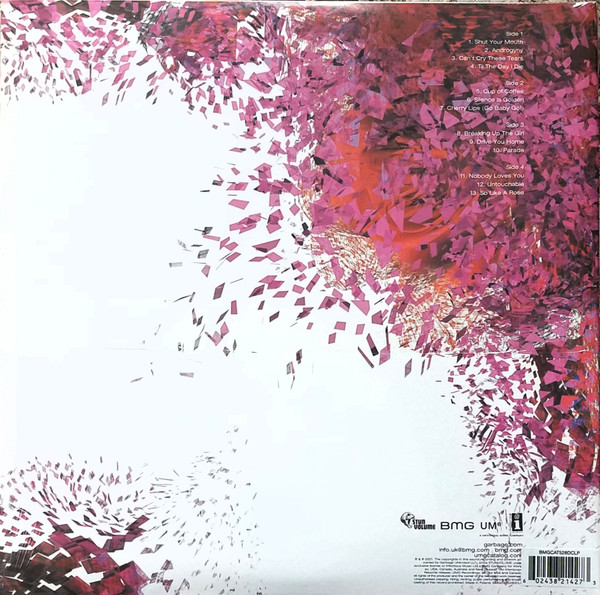 Beautiful Garbage (stylized as beautifulgarbage) is the third studio album by American rock band Garbage. It was released on October 1, 2001, on Mushroom Records worldwide, with the North American release on Interscope Records the following day. Marking a departure from the sound the band had established on their first two releases, the album was written and recorded over the course of a year, when lead singer Shirley Manson chronicled their efforts weekly online, becoming one of the first high-profile musicians to keep an Internet blog. The album expanded on the band's musical variety, with stronger melodies, more direct lyrics, and sounds mixing rock with electronica, new wave, hip hop, and girl groups.

Released three weeks after the September 11 attacks, the album suffered from lack of promotion and the failure of its lead single "Androgyny" to achieve high chart positions.[2] Beautiful Garbage debuted at number 13 on the Billboard 200, while topping the albums chart in Australia and peaking within the top 10 in multiple European countries, and was named one of Rolling Stone's "Top 10 Albums of the Year".