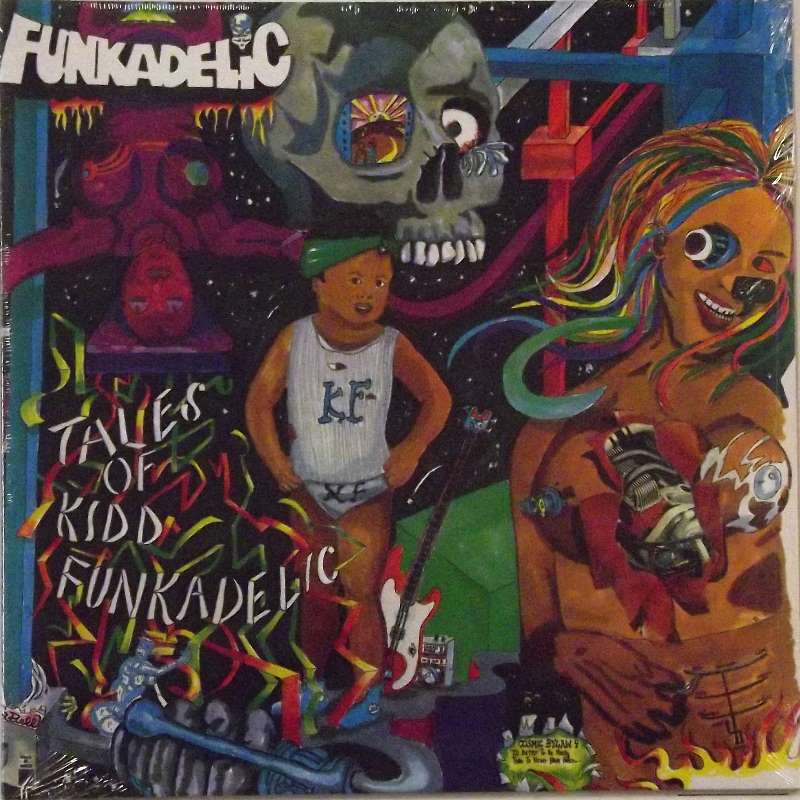 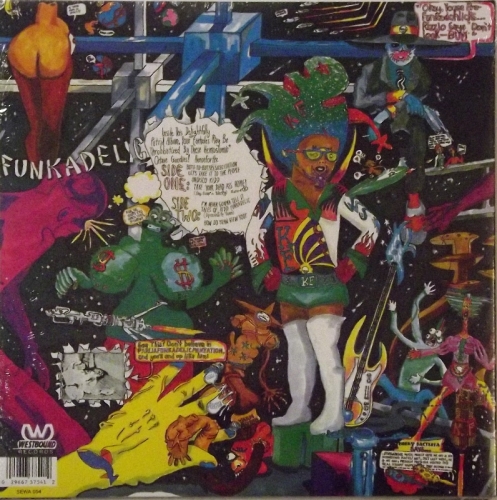 Tales of Kidd Funkadelic is the eighth studio album by the band Funkadelic, released in 1976 on the Westbound record label. It was actually released after Funkadelic had left the label, in order to capitalize on Funkadelic's new-found fame. The tracks were outtakes recorded around the same time as Hardcore Jollies and given to Westbound by George Clinton as a contractual obligation. The tracks were belatedly thrown together by Westbound to form another album for release, Tales of Kidd Funkadelic. The song "Let's Take It to the People" has been sampled by hip-hop band A Tribe Called Quest for their song "Everything Is Fair", on their album The Low End Theory.