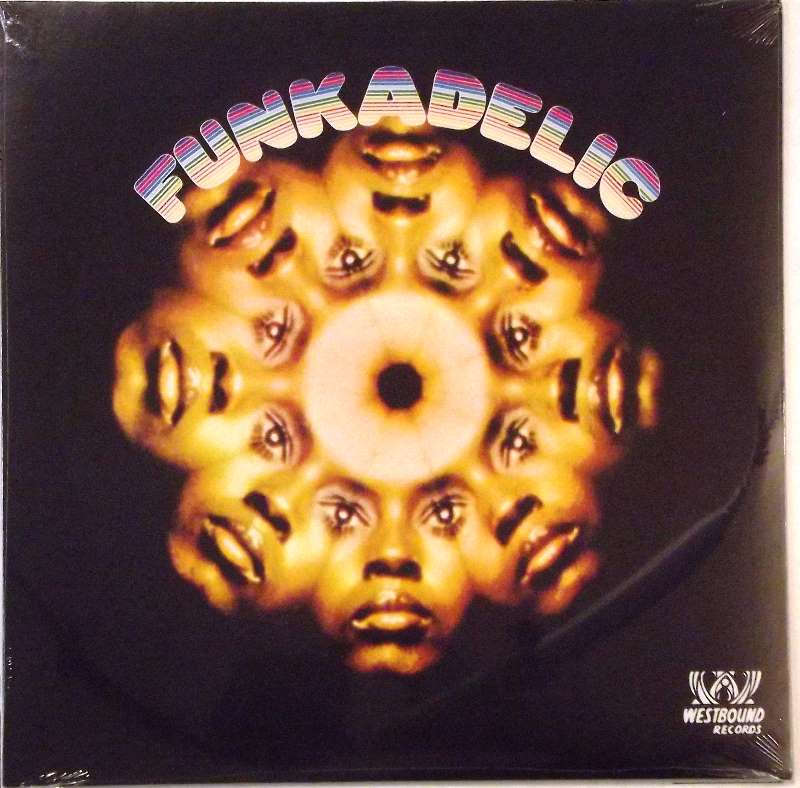 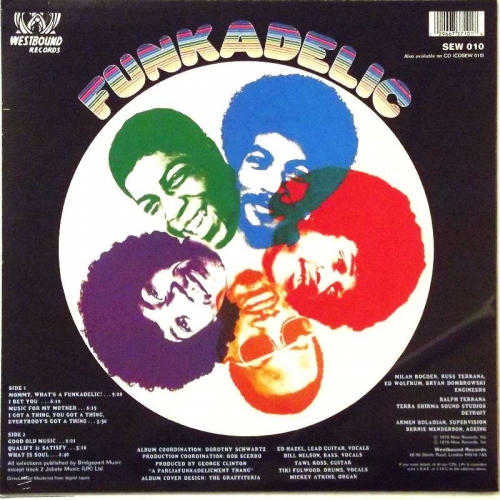 Funkadelic is the debut album by the American funk band Funkadelic, released in 1970 on Westbound Records. The album showcased a strong bass and rhythm section, as well as lengthy jam sessions, future trademarks of the band. The album contains two remakes of songs from The Parliaments, an earlier band featuring George Clinton: "I Bet You" and "Good Old Music".

"Mommy, What's a Funkadelic?" and "What is Soul" contained the beginnings of Funkadelic's mythology, namely that "Funkadelic" and "the Funk" are extraterrestrial in origin but not dangerous.

"I Got a Thing, You Got a Thing, Everybody's Got a Thing" was particularly notable for a guitar solo by Rare Earth's Ray Monette. "I Bet You" was later covered by The Jackson 5 on their album ABC, and sampled by the Beastie Boys for their song "Car Thief". The 2005 CD reissue also contains their version of "Can't Shake It Loose", which was recorded two years prior by Diana Ross & The Supremes on their album Love Child. In more recent years, The Red Hot Chili Peppers have combined the main riff of "Mommy, What's a Funkadelic?" and certain parts of the lyrics from "What Is Soul?" in live shows, a version which appears as a B-Side on their 2002 single "By the Way".