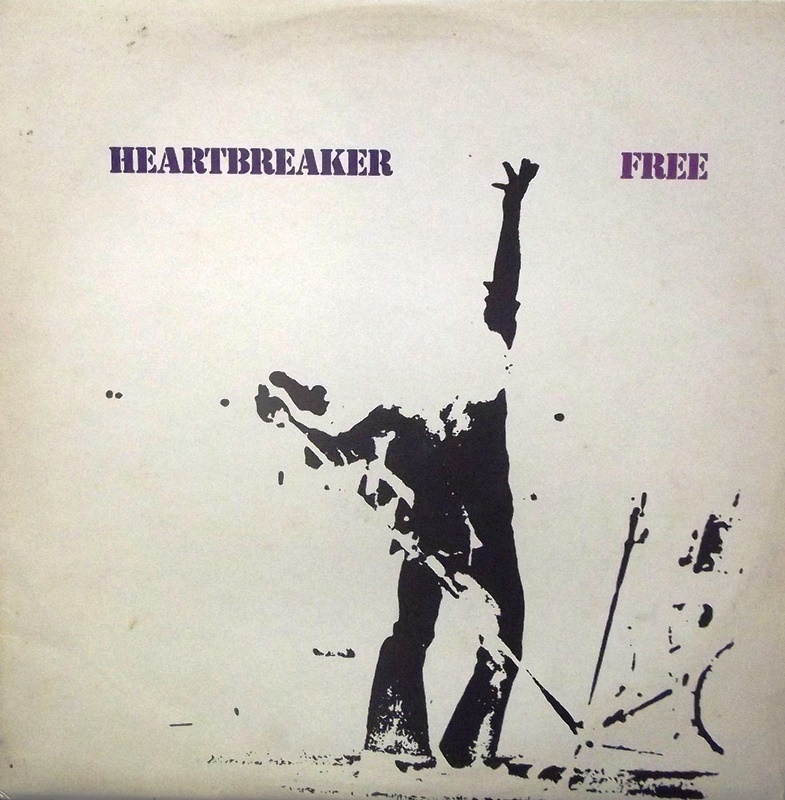 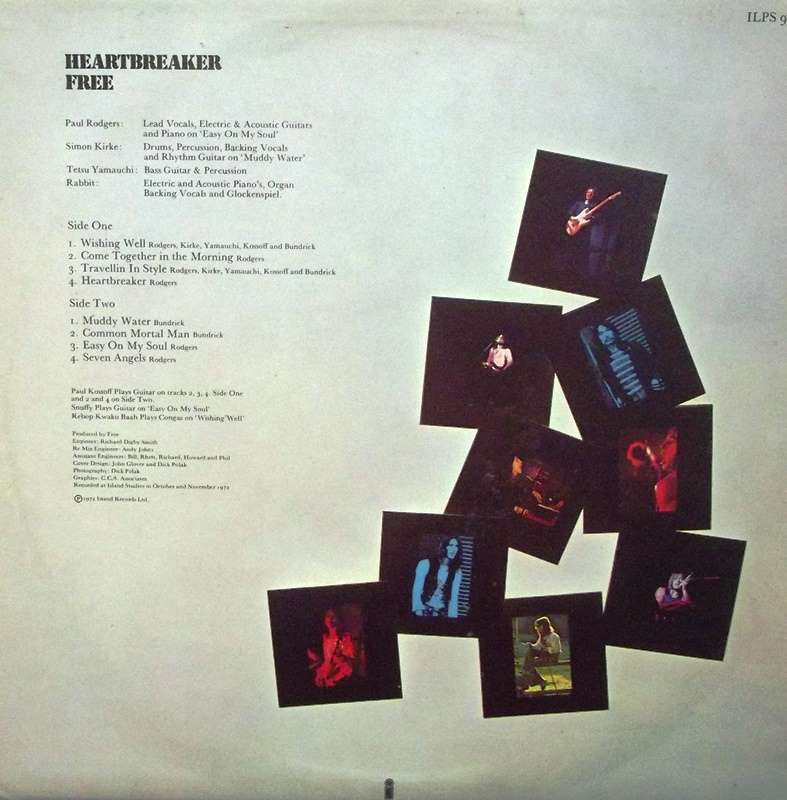 Heartbreaker is the sixth and final studio album by English rock group Free, that provided them with one of their most successful singles, "Wishing Well". It was recorded in late 1972 after bassist Andy Fraser had left the band and while guitarist Paul Kossoff was ailing from an addiction to Mandrax (Quaaludes), and features a different line up from previous albums. Tetsu Yamauchi was brought in to replace Fraser, while John "Rabbit" Bundrick became the band's keyboard player to compensate for the increasingly unreliable Kossoff (singer Paul Rodgers played keyboards on the previous album Free at Last). Both Yamauchi and Bundrick had played with Kossoff and drummer Simon Kirke on the album Kossoff, Kirke, Tetsu & Rabbit during that period in late 1971 when the band had broken up for the first time. Also, several other musicians were used on the album. The album was co-produced by Andy Johns as well as Free themselves.