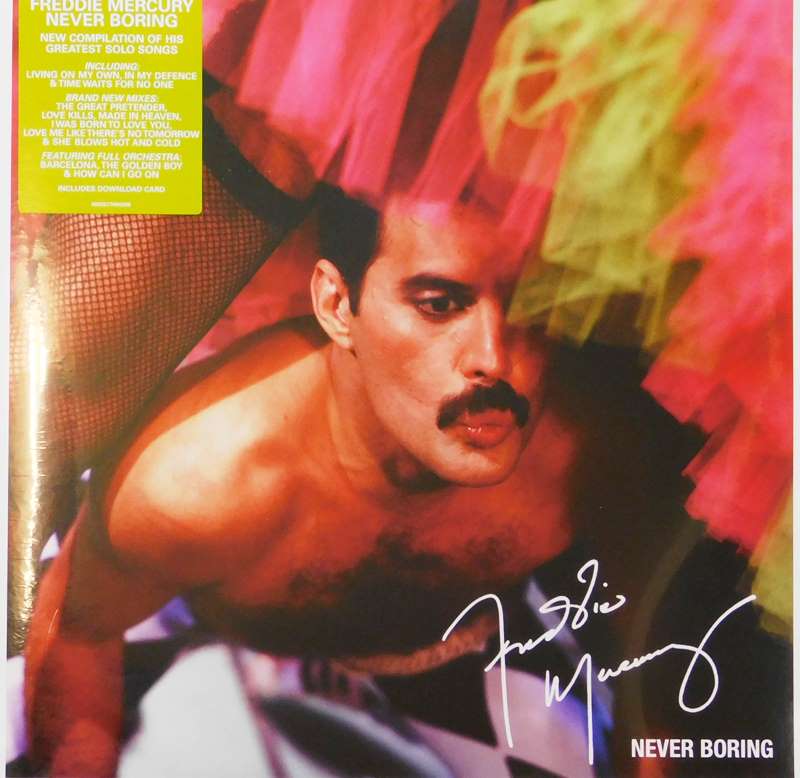 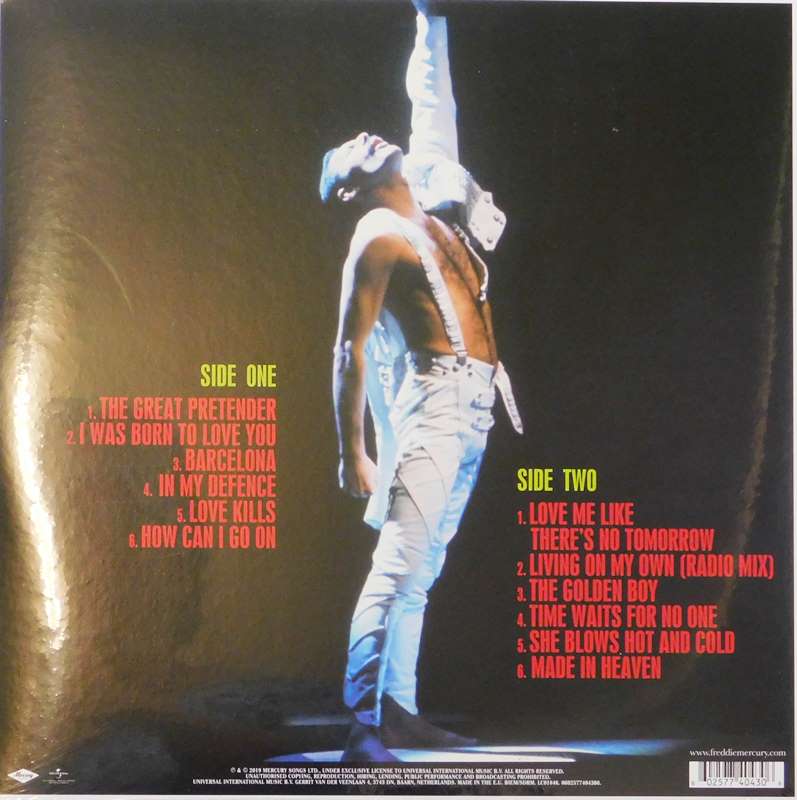 Like many acts who enjoyed parallel solo careers to that of their bands, Freddie Mercury generally tried out musical styles that didn’t quite suit that of his rock mothership; but by 1982 Queen’s rock stylings had mutated into radio-friendly pop and there wasn’t much difference between songs such as I Was Born To Love You and I Want To Break Free in terms of synthy dance pop, while Barcelona, his famed duet with Montserrat Caballé, could have easily sat on most Queen albums.

Sure, there were more synths and less Brian May, but the distance between Mercury’s operatic Moroder pop and Queen’s operatic pop rock was not a great one.

Sometimes things sound a bit more Eurodisco than usual, but by the time of Hot Space and A Kind Of Magic, Queen were not the glam Led Zeppelin they once had been (and at least one song here, 1985’s Made In Heaven, was reworked by Queen, squaring the circle somewhat).