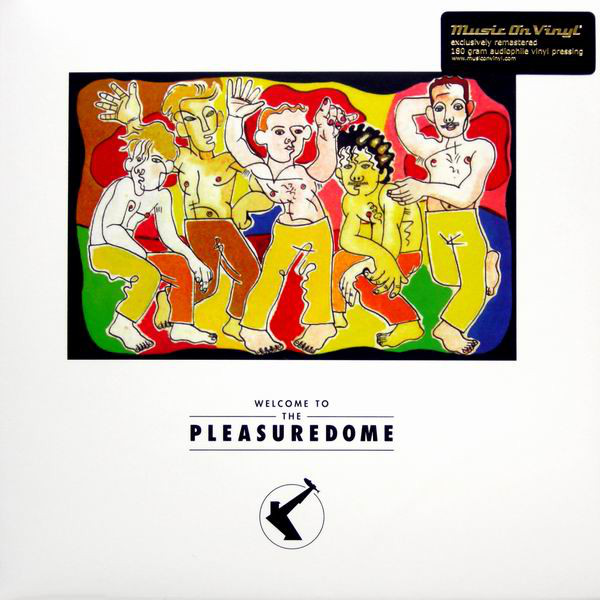 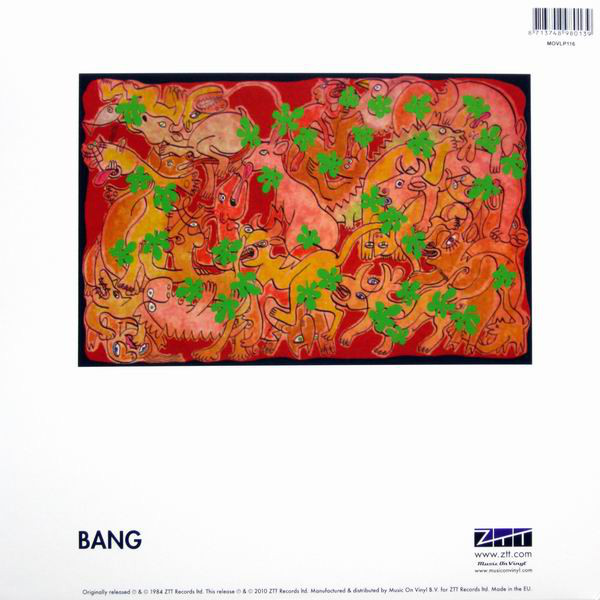 Welcome To The Pleasuredome

Welcome to the Pleasuredome is the debut studio album by Frankie Goes to Hollywood, first released by ZTT and Island Records on 29 October 1984.[6] Originally issued as a vinyl double album, it was assured of a UK chart entry at number one due to reported advance sales of over one million.[6] The album was also a top ten seller internationally in countries such as Switzerland, Sweden, and New Zealand.