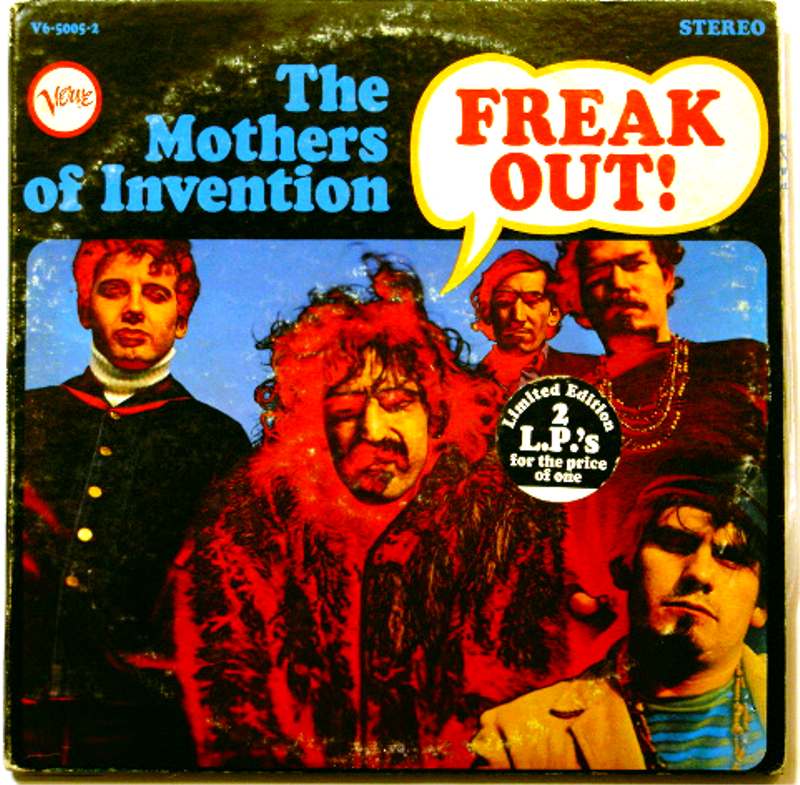 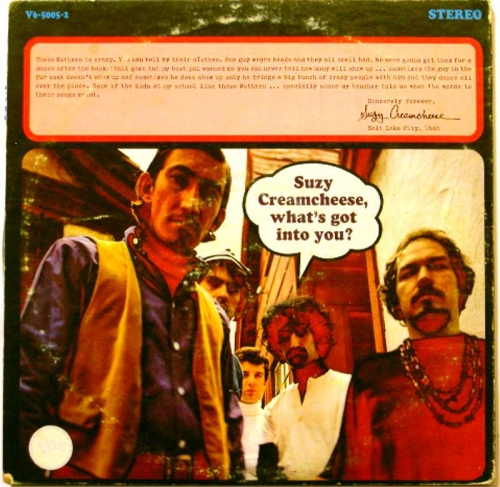 Freak Out! is the debut record by the American rock band the Mothers of Invention, released June 27, 1966 on Verve Records. Often cited as one of rock music's first concept albums, the album is a satirical expression of frontman Frank Zappa's perception of American pop culture and the nascent freak scene of Los Angeles. It was also one of the earliest double albums in rock music, and the first two-record debut album. In the UK, the album was originally released as an edited single disc.

The album was produced by Tom Wilson, who signed The Mothers, formerly a bar band called the Soul Giants.  Zappa said many years later that Wilson signed the group to a record deal in the belief that they were a white blues band.[2][3] The album features Zappa on vocals and guitar, along with lead vocalist/tambourine player Ray Collins, bass player/vocalist Roy Estrada, drummer/vocalist Jimmy Carl Black and guitar player Elliot Ingber (later of Captain Beefheart's Magic Band, performing there under the pseudonym "Winged Eel Fingerling").[4][5]

The band's original repertoire consisted of rhythm and blues covers, but after Zappa joined the band he encouraged them to play his own original material, and the name was changed to The Mothers.[6] The musical content of Freak Out! ranges from rhythm and blues, doo-wop[7] and standard blues-influenced rock to orchestral arrangements and avant-garde sound collages. Although the album was initially poorly received in the United States, it was a success in Europe. It gained a cult following in America, where it continued to sell in substantial quantities until it was discontinued in the early 1970s.