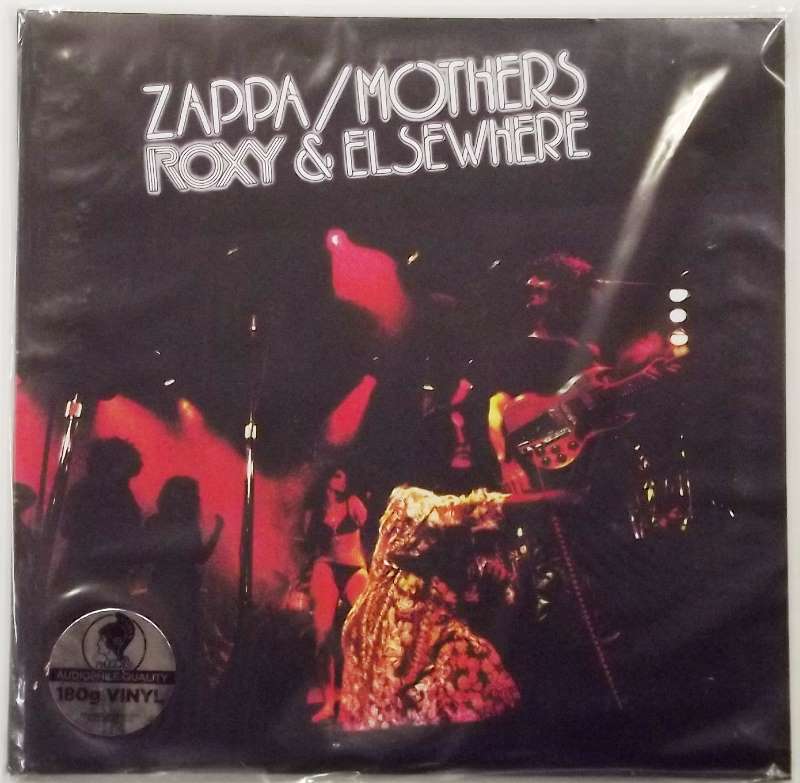 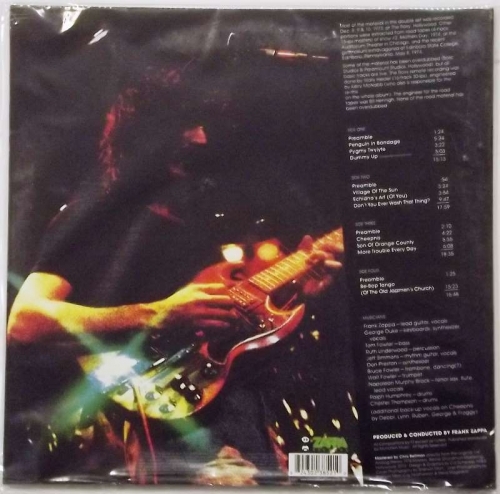 Roxy & Elsewhere is a live album by Frank Zappa and The Mothers, which was released in 1974. Most of the songs were recorded at The Roxy Theatre in Hollywood, California on December 8, 9 and 10, 1973. The material taken from the Roxy concerts was later amended with some overdubs in the studio, while the "Elsewhere" tracks ("Son of Orange County" & "More Trouble Every Day") were recorded on May 8, 1974, at the Edinboro State College, Edinboro, Pennsylvania (and parts of "Son of Orange County" on May 11, 1974, at the Auditorium Theatre in Chicago, Illinois (late show)) and do not contain overdubbed material.