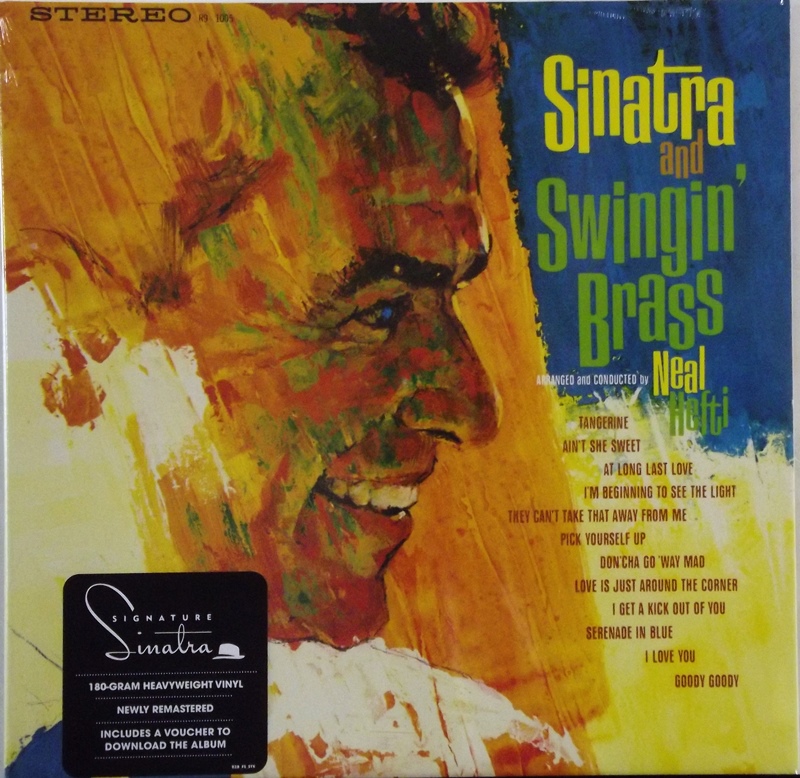 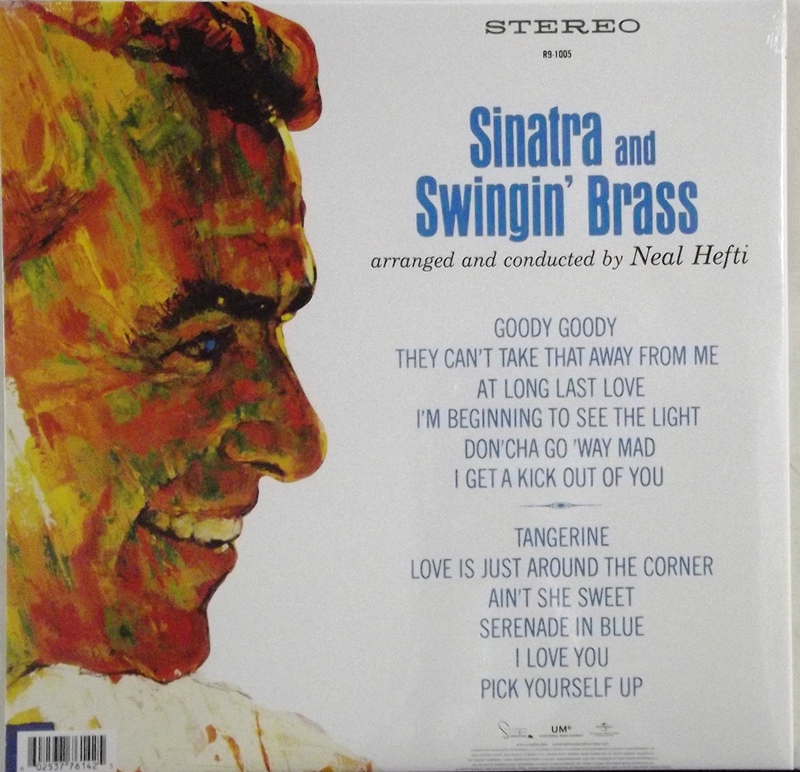 Sinatra And Swingin' Brass is a 1962 studio album by Frank Sinatra.