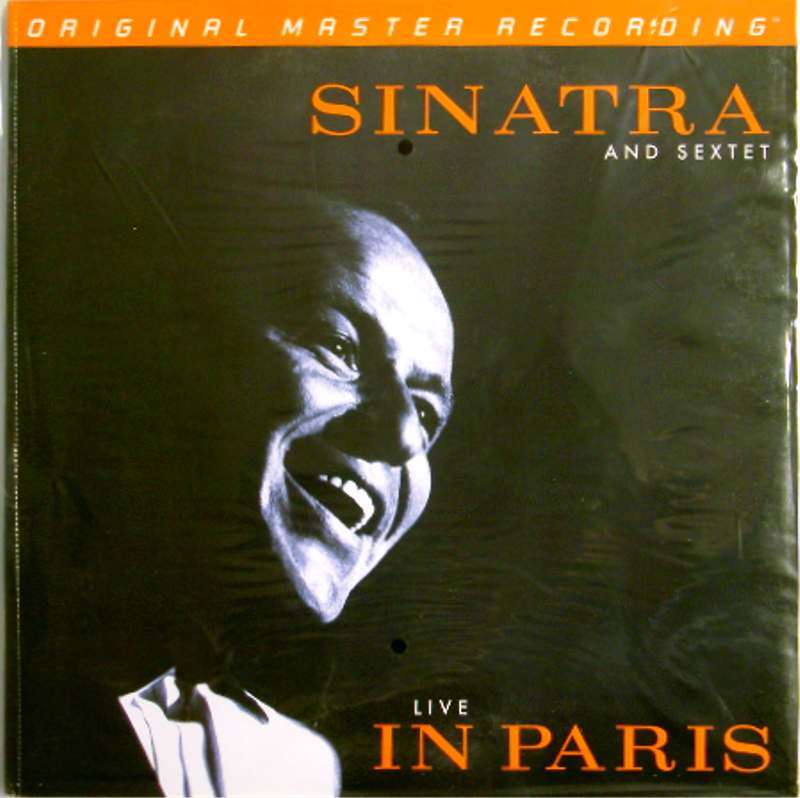 Sinatra & Sextet: Live in Paris is a live album by American singer Frank Sinatra, recorded in 1962 but not released until 1994. The album was released by Reprise Records.

An earlier, non-commercial edition of this concert was released in late 1992, albeit with two fewer songs than the twenty five in this set. It was only the third live album ever officially released of Sinatra, after 1966's Sinatra at the Sands and 1974's The Main Event – Live.

It was his first concert he ever performed in Paris, France. The album is unique in that it is an entire unedited concert of Sinatra.