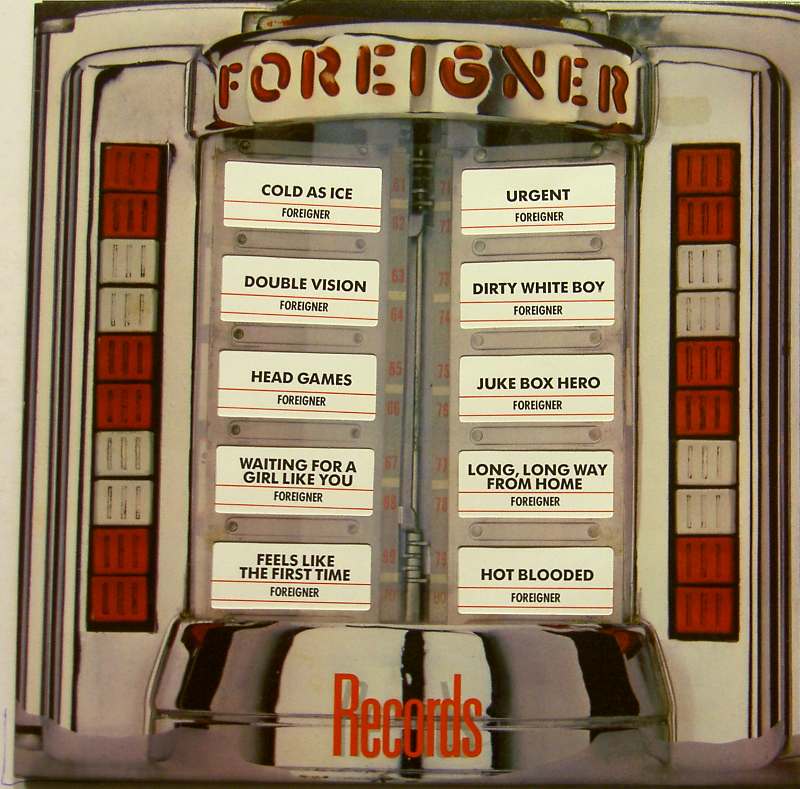 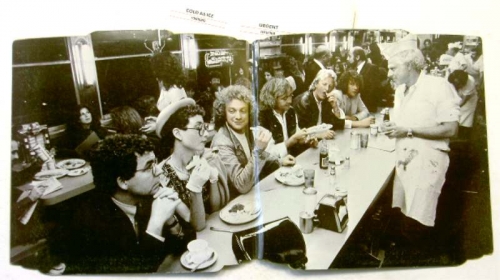 The legendary rockers Foreigner set the music world on fire back in 1977 with their superstar brand of rock and roll. Augmented with the brilliant musicianship of founding members Mick Jones and Lou Gramm, their initial offerings would prove to become the huge catalyst for things to come.
Their next four smash albums, Foreigner, Double Vision, Head Games and Foreigner 4, and the many hit singles would take the band to the top of all the popular music charts. These masterpiece albums have since become classic rock manna for the ages. Their live performances were also of legendary proportion and they are one of the most successful live acts of the classic rock era. Thanks to massive radio airplay and of course an amazing string of top chart singles and #1 albums, Foreigner is revered and loved by a continual growing legion of fans worldwide.
After delivering a plethora of hits in rapid succession for Atlantic Records, the label honored Foreigner with their incredible greatest hits album simply titled Records. Filled with a treasure trove of chart topping singles and hits from their first four smash albums, this incredible 1982 effort yielded these rock legends with one of the biggest greatest hits albums ever released, with over seven million units sold!
No stone is left unturned, as this 10 track masterpiece is loaded with hit after hit including smashes like "Cold As Ice," "Double Vision," "Urgent," "Long," "Long Way From Home" and "Head Games." As one of the most enduring albums in their massive career catalog, Records includes further significant hits like the beautiful Lou Gramm/Mick Jones masterpiece "Waiting For A Girl Like You" and more hard rock classics like "Hot Blooded," "Juke Box Hero" and the one that started it all "Feels Like The First Time."