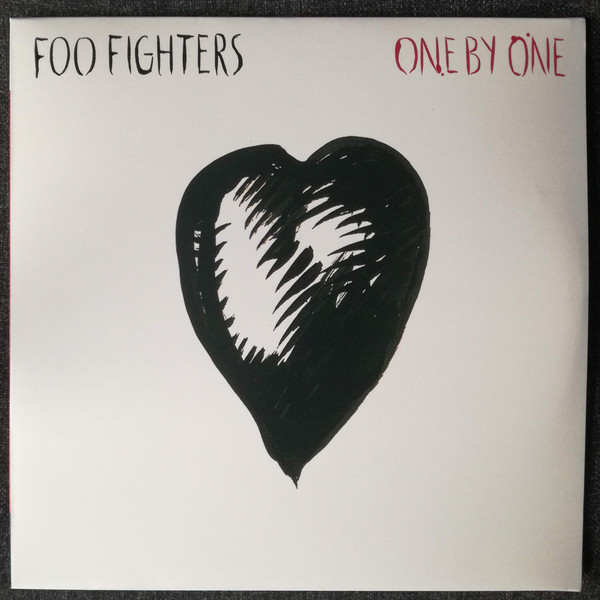 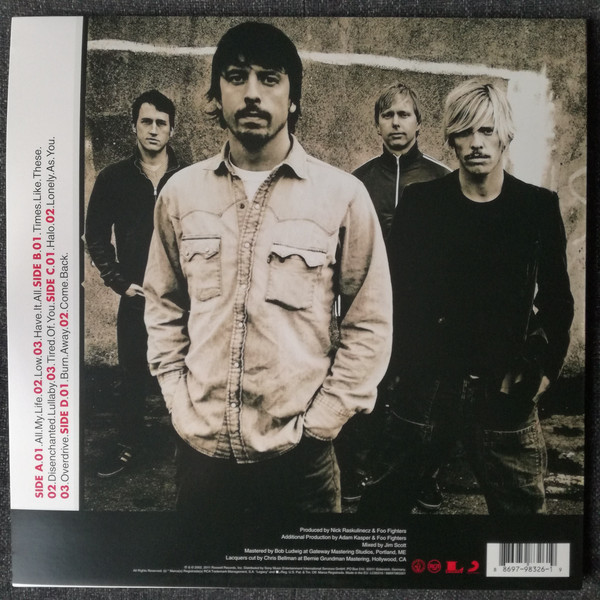 One by One is the fourth studio album by American rock band Foo Fighters, released on October 22, 2002, through Roswell and RCA Records. Production on the album was troubled, with initial recording sessions considered unsatisfying and raising tensions between the band members. They eventually decided to redo the album from scratch during a two-week period at frontman Dave Grohl's home studio in Alexandria, Virginia. The album, which includes the successful singles "All My Life" and "Times Like These", has been noted for its introspective lyrics and a heavier, more aggressive sound compared to the band's earlier work, which Grohl said was intended to translate the energy of the Foo Fighters' live performances into a recording. This was the first album recorded with Chris Shiflett as part of the band.

The album was a commercial success, topping the charts in Australia, Ireland, and the United Kingdom, and sold over one million copies in the United States. One by One was positively received by critics, who praised its sound and production, and won a Grammy Award for Best Rock Album in 2004, the second for the band.