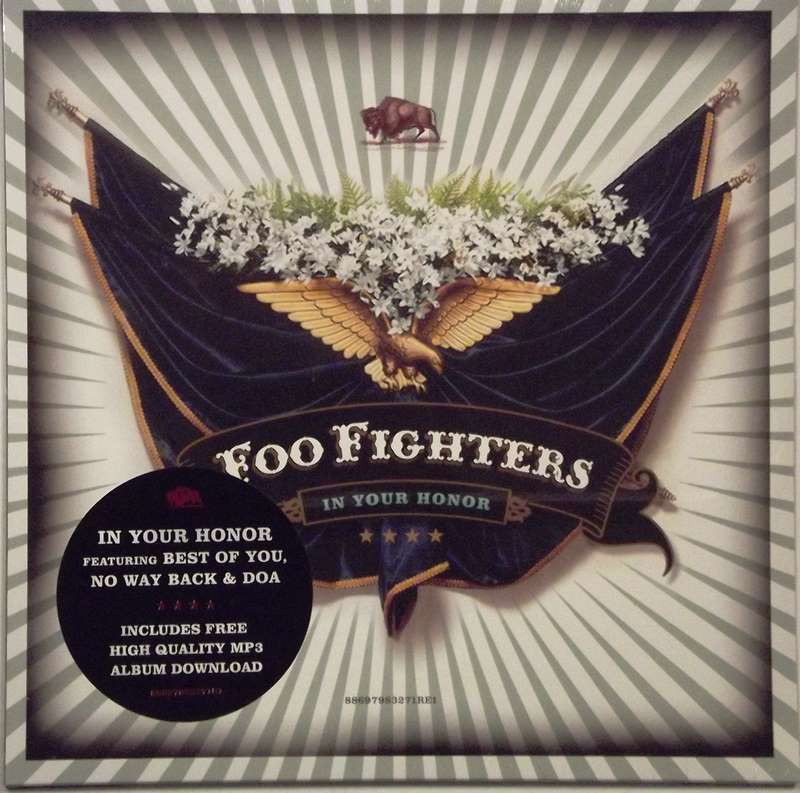 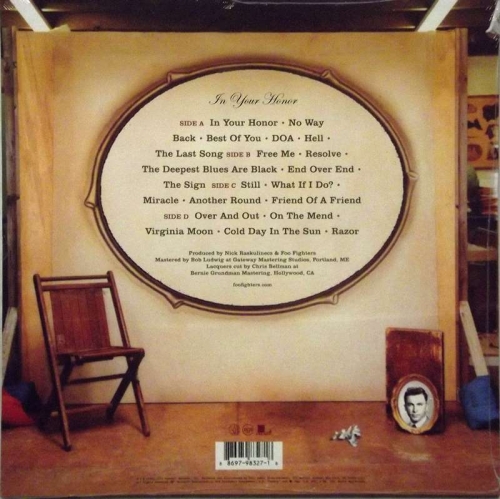 In Your Honor, released in the United Kingdom as In Your Honour, is the fifth studio album by American alternative rock band Foo Fighters, released on June 14, 2005 by RCA Records. It is a double album, with one disc containing heavy rock songs and a second disc with mellower acoustic songs. Frontman Dave Grohl decided to do a diverse blend of songs as he felt that after ten years of existence, the band had to break new ground with their music. The album was recorded at a newly built studio in Northridge, Los Angeles, and featured guests such as John Paul Jones, Norah Jones and Josh Homme. The lyrics deal with both resonating and introspective themes, with a major influence from Grohl's involvement on the campaign trail with John Kerry during the 2004 presidential election.

The promotional tour for the album included both rock shows in stadiums and acoustic gigs in smaller venues. Reviews for In Your Honor were mostly positive, praising the composition and sound, although some critics found the album overly long and inconsistent. The album was also nominated for five Grammy Awards, and topped the charts in five countries—including Australia—and reached the top five in five more, including number two in both the United States and the United Kingdom. In Your Honor also broke the band's consecutive streak of Grammy Award for Best Rock Album wins that began in 1999 with There Is Nothing Left to Lose.