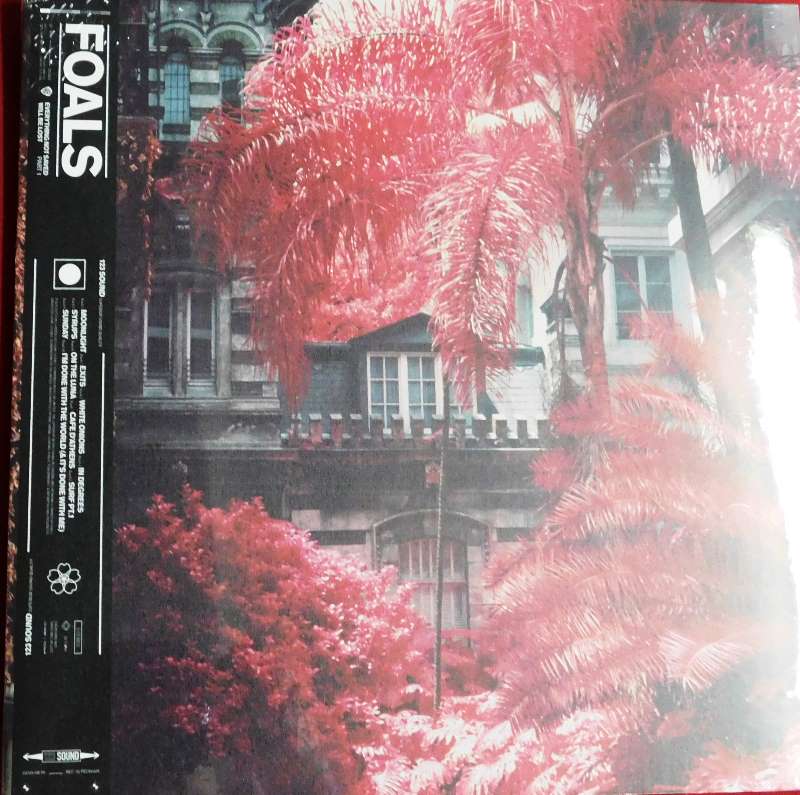 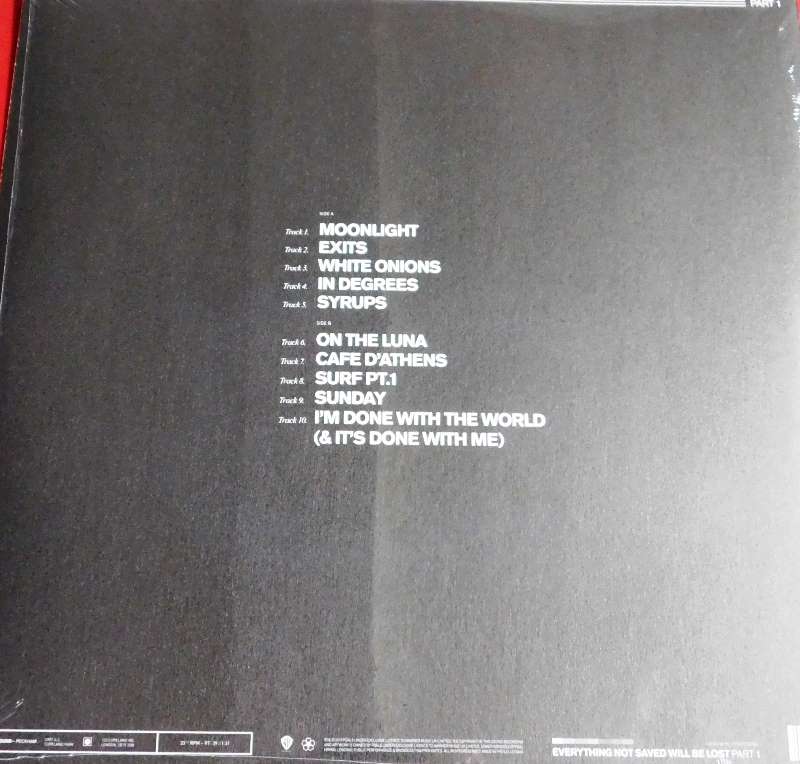 Everything Not Saved Will Be Lost: Part 1

The UK rockers summon all their crowd-pleasing, arena-sized ambition on the first half of a double album but lack the panache to really pull it off.

Foals’ résumé is filled with roles that now look quaint for guitar bands in 2019. They emerged on a wave of hype from the British press with a Dave Sitek-produced debut on Sub Pop, a transatlantic “hipster band” when that still meant something.

Two years later, they were an imperial rock act that won the NME Best Track Award with a nearly seven-minute single as windswept and majestic as its title (“Spanish Sahara”). On their subsequent two albums, Foals became the rare UK act that managed to break America through perseverance and industry muscle: “My Number” and “Mountain at My Gates” made them inconceivable neighbors with Imagine Dragons on KROQ and Cage the Elephant and Silversun Pickups on a “Spring Fling Rock AF” package tour. This lane is all theirs if they want it, but Foals probably had greater ambitions than being the last of the Big Sentimental Boys of Britannia. They have every right to get indulgent with a double album at a point where big bands have to matter. But the “Part 1” appellation to Everything Not Saved Will Be Lost is deflating as it is foretelling—Foals are half-stepping all over this thing.

Dropping the whole project its entirety might’ve been the more impressive power move, but the split is sensible. All Foals albums get about 2/3rds of the way to true greatness and the most obvious explanation is that they all overstay their welcome by at least 10 minutes. Or, they’re nearly identically sequenced and have an identical ratio of aerobic funk-rock to ambient lunar rovers that show off the laser-lit production values. But despite the thrown gauntlet as the first part of a double-album, Everything Not Saved doesn’t ask to forget everything you knew about Foals, just to look at their discography from slightly different perspectives. The optimistic view of “Exits” is that it presents a unified theory of Foals, where the cocksure strut of “Miami” or “Total Life Forever” is given the same breathing room as “Spanish Sahara” or “Black Gold,” but it just ends up wearing out its groove about halfway through.