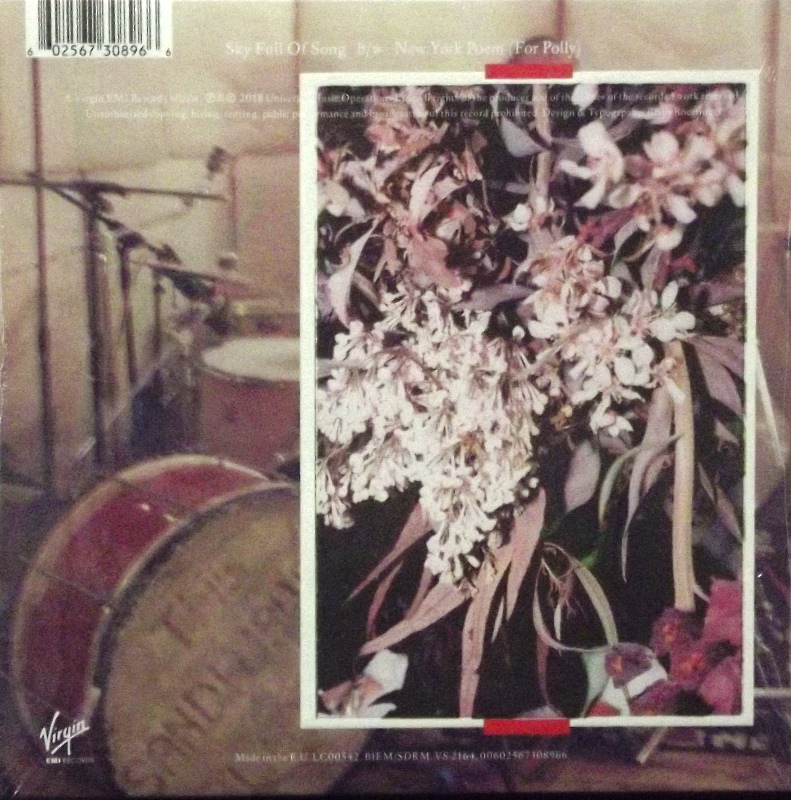 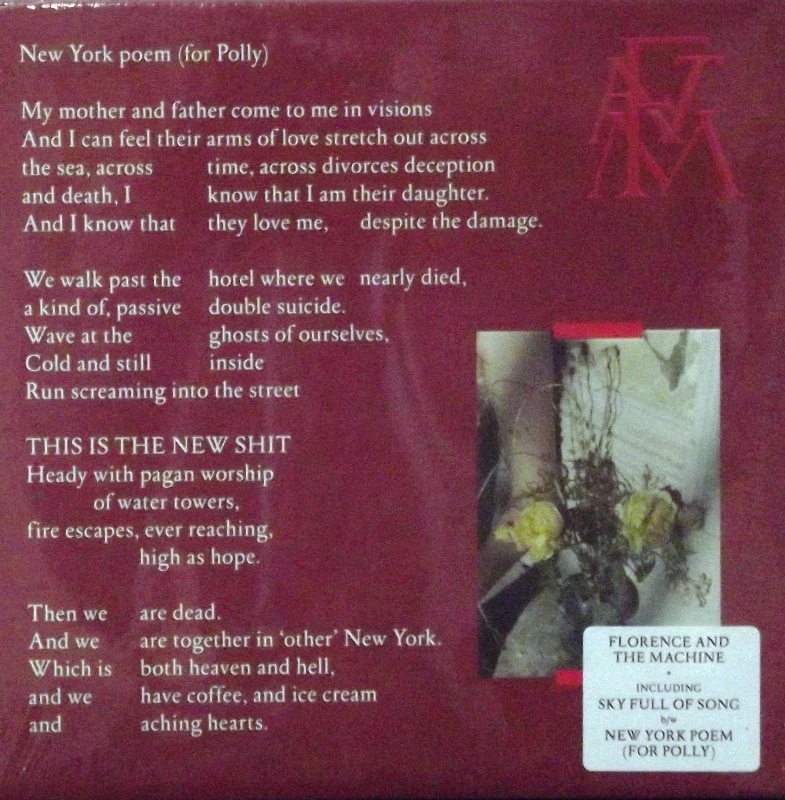 Florence back! Three years ago, Florence Welch’s Florence + The Machine project released How Big, How Blue, How Beautiful, a stirring, delightful big-pop howler of an album. With it, she Welch unleashed her megawatt charm across the world’s festival stages. Since then, Welch has stayed plenty busy, recording, among other things, a troika of new songs for Final Fantasy XV. But from appearances, we are now about to witness the return of Album Florence.

Last month, we learned the news that a new Florence + The Machine single called “Sky Full Of Song” would be out on Record Store Day. Today, ahead of that, “Sky Full Of Song” has hit the internet. It’s got an arrangement way more spare and restrained than we’re used to hearing from Florence, who can go full operatic very quickly. But the song still gives Welch plenty of chances to show off her absolute bazooka of a voice. And it’s a gorgeous piece of work, warm and melodic and stirring.

The song also has a video from the persistently great music-video director AG Rojas. It’s mostly in black and white, and it features a series of artfully composed shots, most of which are nearly or completely motionless. The still frames from the clip look like things you could hang on museum walls, and it represents a big visual aesthetic change from the colorful, woozy clips that Welch was making for How Big, How Blue, How Beautiful. Check it out.