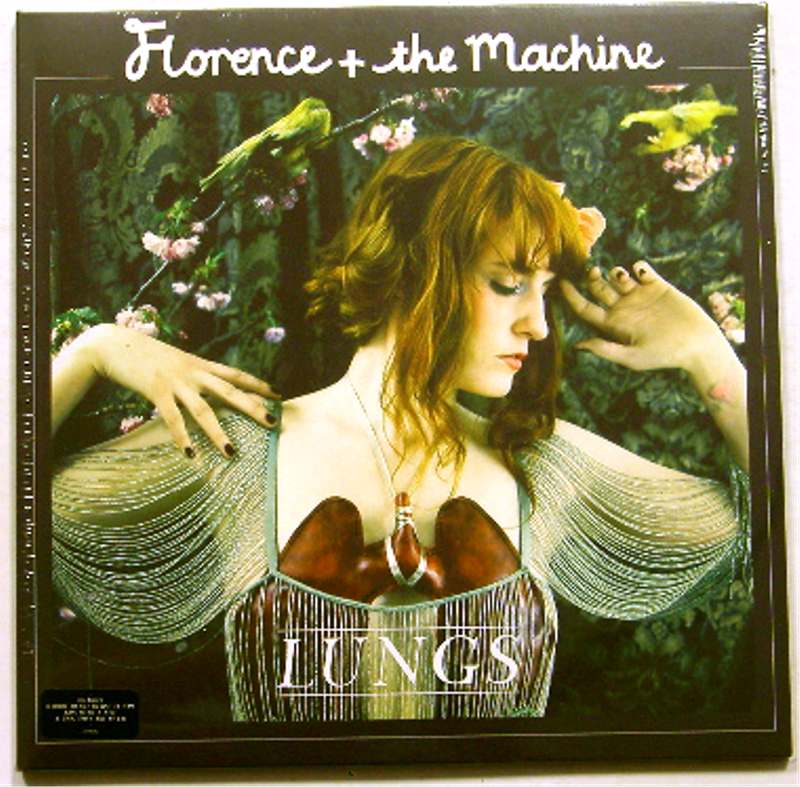 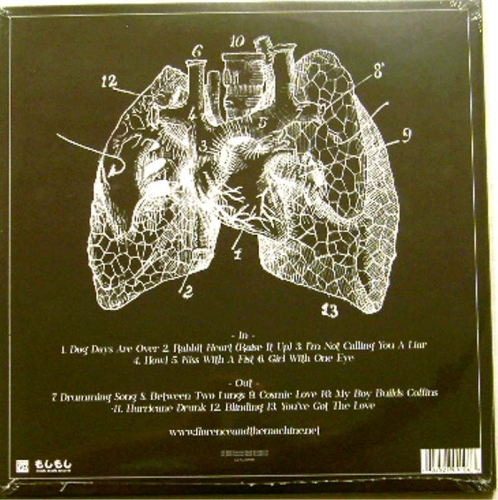 Lungs is the debut studio album by English indie rock band Florence and the Machine, released on 3 July 2009 on Island Records. Frontwoman Florence Welch experimented with and honed the album's sound with bandmate Isabella Summers, while also collaborating with five record producers including James Ford, Paul Epworth, Steve Mackey. The music on Lungs established Florence and the Machine as an internationally successful rock act, and also featured the group's successful mix of string arrangements centered around Welch's vocal prowess.

Upon its release, Lungs debuted at number two on the UK Albums Chart and number 44 on the US Billboard 200 before eventually peaking at number one and 14, respectively. Three singles preceding the album's release, "Kiss with a Fist", "Dog Days Are Over", and "Rabbit Heart (Raise It Up)", were included on Lungs, with the latter just missing the Top 10 of the UK Singles Chart. Another three singles followed the release of the album, including the group's first Top 10 hit "You've Got the Love", which was originally the B-side to "Dog Days Are Over". The album received generally positive reviews from music critics, with Welch drawing comparisons to Kate Bush, PJ Harvey, and Björk, among others. To promote Lungs, Florence and the Machine toured throughout Europe and North America between 2008 and 2011.