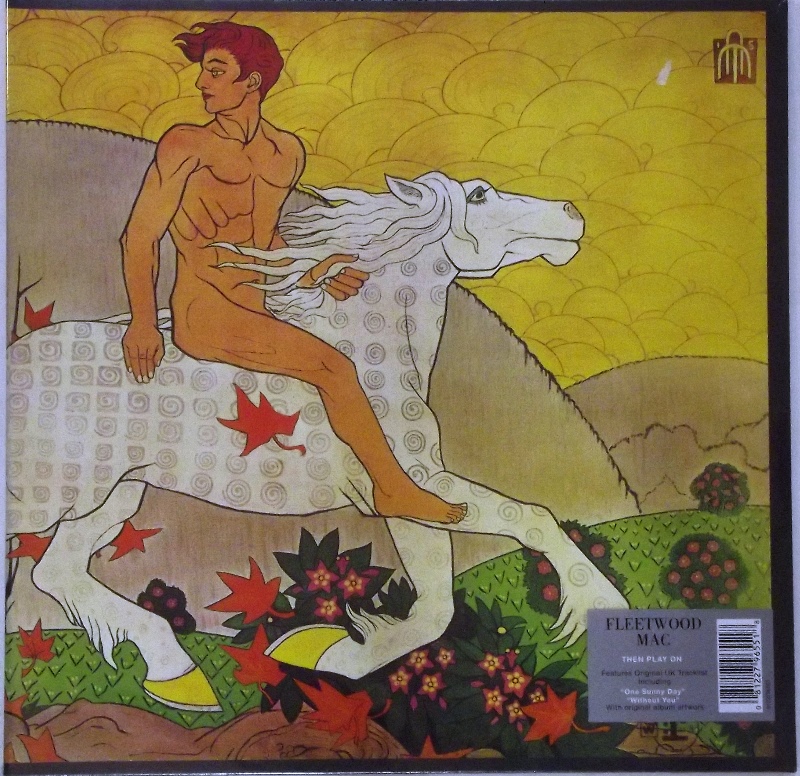 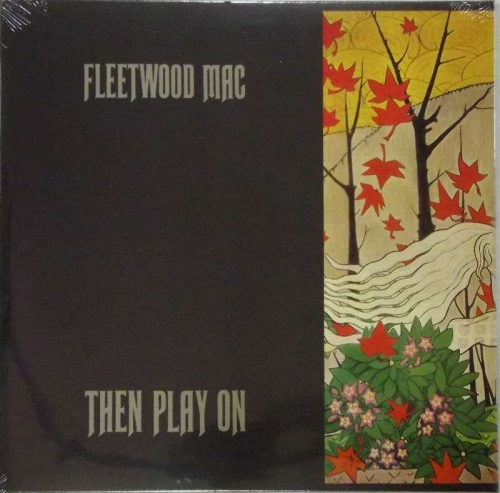 Then Play On is the third studio album by blues rock band Fleetwood Mac, first released in September 1969. It was the first of their original albums to feature Danny Kirwan and the last with Peter Green. Jeremy Spencer did not feature on the album apart from "a couple of piano things" (according to Mick Fleetwood in Q magazine in 1990). The record, appearing after the group's sudden success in the pop charts, offered a broader stylistic range than the classic blues of the group's first two albums. The album went on to reach #6 in the UK, subsequently becoming the band's fourth Top 20 hit in a row, as well as their third album to reach the Top 10. The title is taken from the opening line of William Shakespeare's play Twelfth Night — "If music be the food of love, play on".

This was the band's first release with Warner/Reprise after being lured away from Blue Horizon and a one-off with Immediate Records. Forty years on, Fleetwood Mac remain with Warner. The album, which at its original UK release had an unusually long running time, has been released with four different song line-ups. The original CD compiled all songs from the two US LP versions, both of which omitted tracks from the original UK version. In August 2013, a remastered edition of the album was reissued on vinyl and CD, restoring its original 1969 UK track listing. This version reached No. 112 on the UK Albums chart.