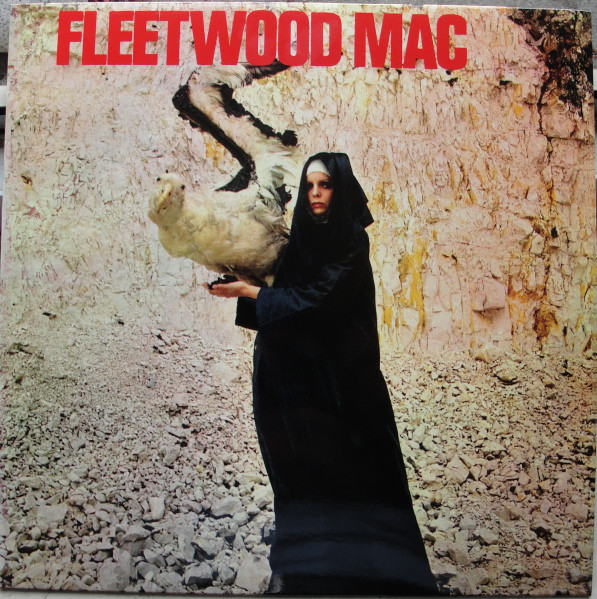 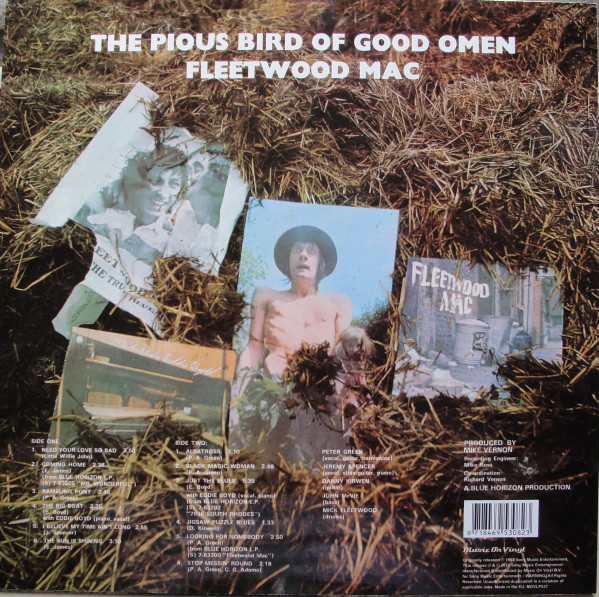 The Pious Bird of Good Omen

The Pious Bird of Good Omen is a compilation album by the British blues rock band Fleetwood Mac, released in 1969. It consists of their first four non-album UK singles and their B-sides, two other tracks from their previous album Mr. Wonderful, and two tracks by the blues artist Eddie Boyd with backing by members of Fleetwood Mac. These two tracks came from Boyd's album 7936 South Rhodes.

The title of the album is a phrase found in an 1817 gloss (marginal note) to Samuel Taylor Coleridge's 1798 epic poem The Rime of the Ancient Mariner. The phrase refers to the albatross killed in the poem ("The ancient Mariner inhospitably killeth the pious bird of good omen"). Its use as an album title as well as the album art is a sly wink to the featuring of the band's number 1 UK hit "Albatross".

The US-only compilation English Rose was a similar package, sharing four songs with this album, and was released earlier in 1969.