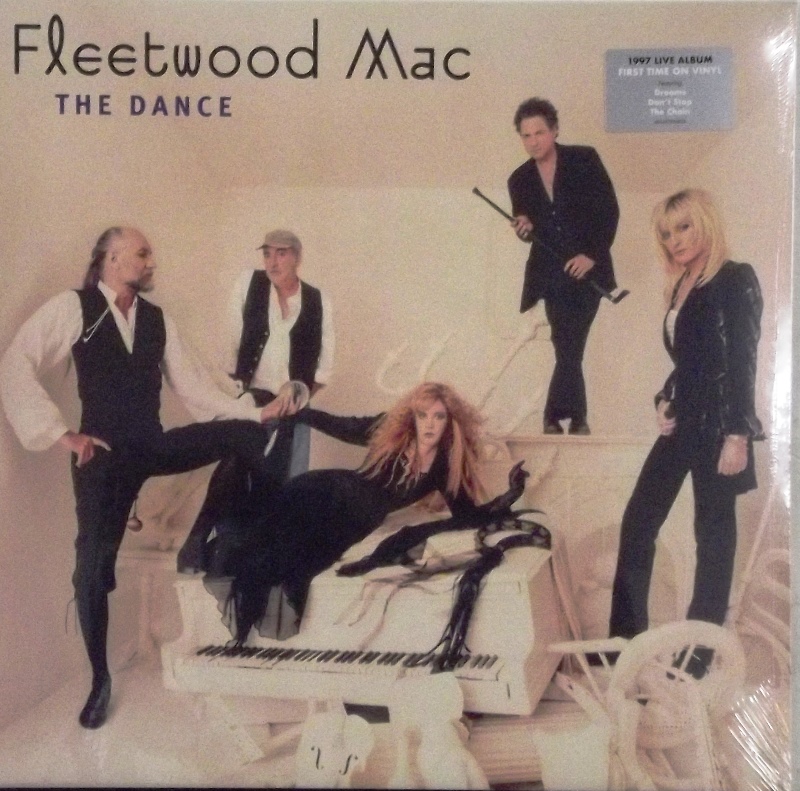 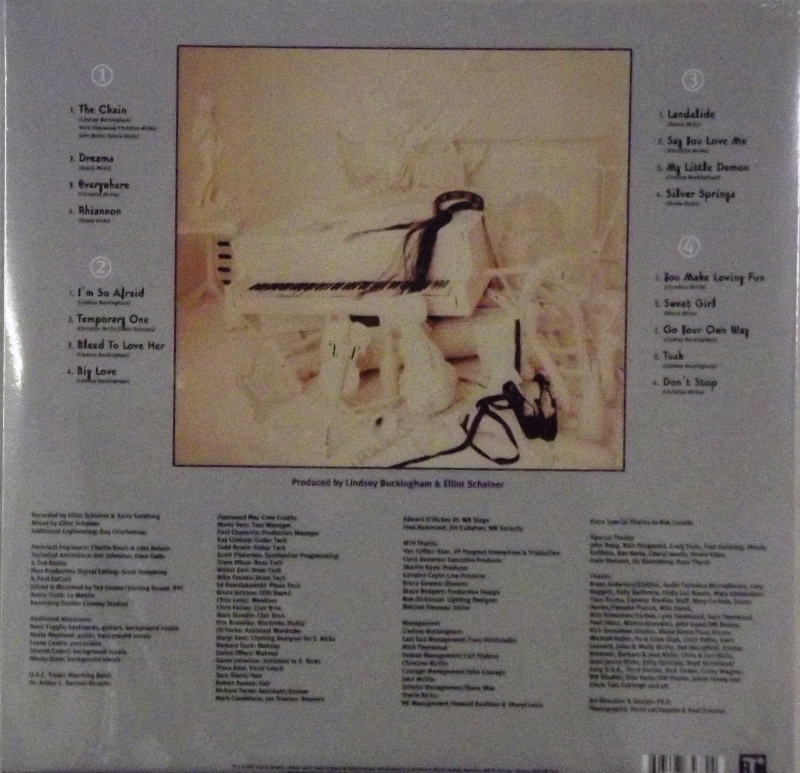 The Dance is a live album by Anglo/American rock band Fleetwood Mac, released in 1997. It hailed the return of the band's most successful line-up of Lindsey Buckingham, Mick Fleetwood, Christine McVie, John McVie and Stevie Nicks, who had not released an album together since 1987's Tango in the Night a decade earlier. It was the first Fleetwood Mac release to top the U.S. album charts since 1982's Mirage.

This was the last Fleetwood Mac album to date that featured Christine McVie, who left the group a year after the album's release; although she returned to the band in 2014, it has not released an album since her return. Debuting at No. 1 on the Billboard 200 with sales of 199,000, The Dance became the fifth best-selling live album of all time in the United States, selling a million copies within eight weeks, spending more than seven months within the top 40, and eventually selling over 6,000,000 copies worldwide. The DVD version has been certified 9x platinum in Australia for selling 135,000 copies. The 44 date tour grossed $36 million.

The concert was recorded for Fleetwood Mac's MTV The Dance special at Warner Brothers Studios in Burbank, California on 23 May 1997, and features the University of Southern California Marching Band who perform on the tracks "Tusk" (having played on the original studio recording) and "Don't Stop".

Although predominantly a live greatest hits package, The Dance also features new material written by each of the primary songwriting members of the band (two from Buckingham) as well as popular album tracks. For example, "Bleed to Love Her" was a previously unreleased track when this album was released, although a studio recording of the song was later included on the Say You Will album. No tracks from the Mirage album were included on the CD, although "Gypsy" is included in the video and DVD versions.

The album cover, taken by David LaChapelle, has Mick Fleetwood recreating his pose from the cover of Rumours, the band's most successful album, and Lindsey Buckingham holding the cane used on the cover of the Fleetwood Mac album, Rumours' predecessor.

This album spawned three singles in the USA: "Landslide", "The Chain" and "Silver Springs", and earned the band three Grammy nominations in 1998, in the categories "Best Pop Album", "Best Rock Performance by a Group or Duo with Vocal" for "The Chain" and "Best Pop Performance by a Duo or Group with Vocals" for "Silver Springs".  A fourth single, "Temporary One," was released in some European markets.

The band later embarked upon a 44 date tour across the United States with one stop in Canada in support of The Dance. The setlist was similar to that of the album, but with "Over My Head" and "My Little Demon" being replaced by "Oh Daddy", "Second Hand News", "Stand Back", "Farmer's Daughter" (the Beach Boys song from Surfin' USA), and "Not That Funny". "Eyes of the World" was played instead of "Second Hand News" on opening night in Hartford, Connecticut.