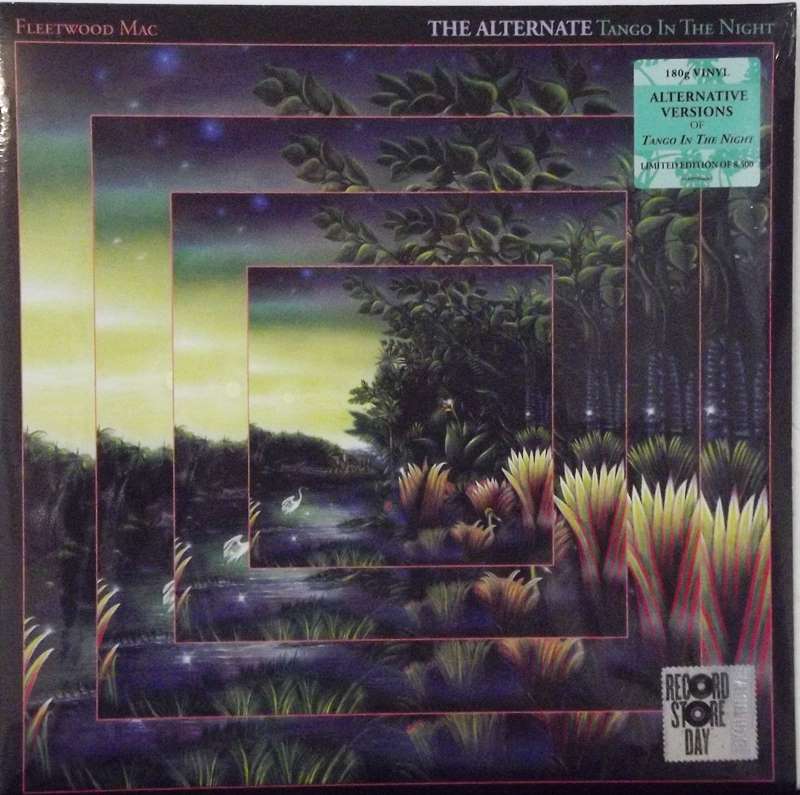 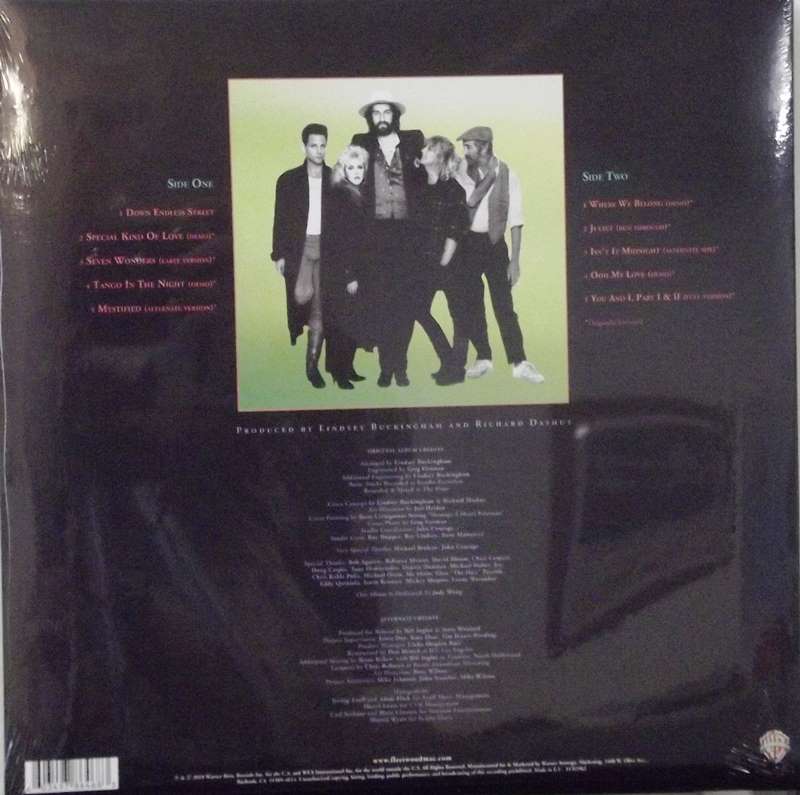 The Alternate Tango In The Night

An album of alternate takes from the Tango In the Night Deluxe Edition, originally released in 2017.  Includes early versions and demos of “Tango In The Night” and “Seven Wonders”. On vinyl for the very first time. Worldwide run of 8500.