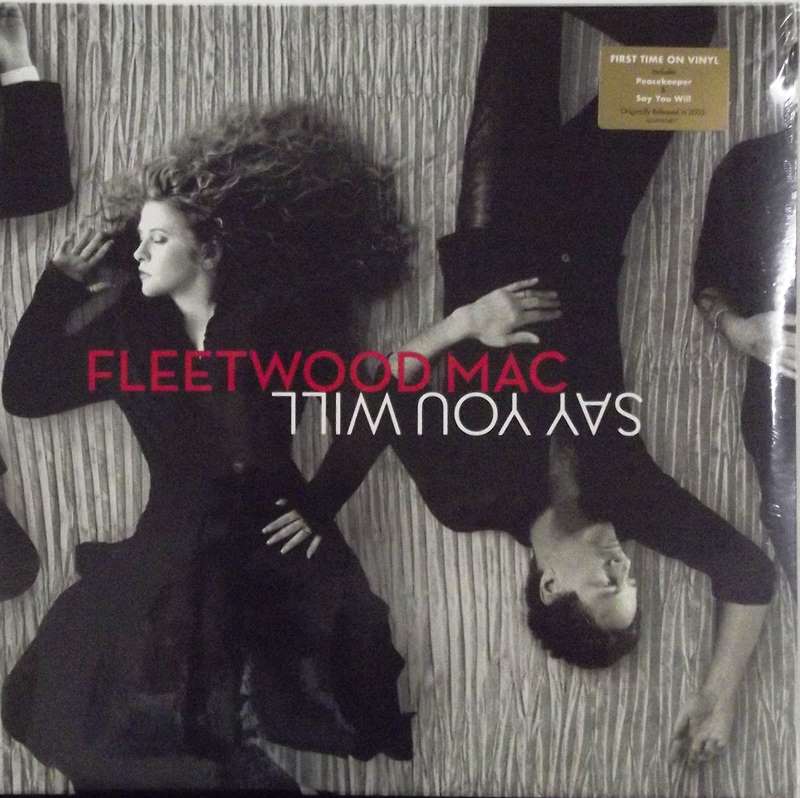 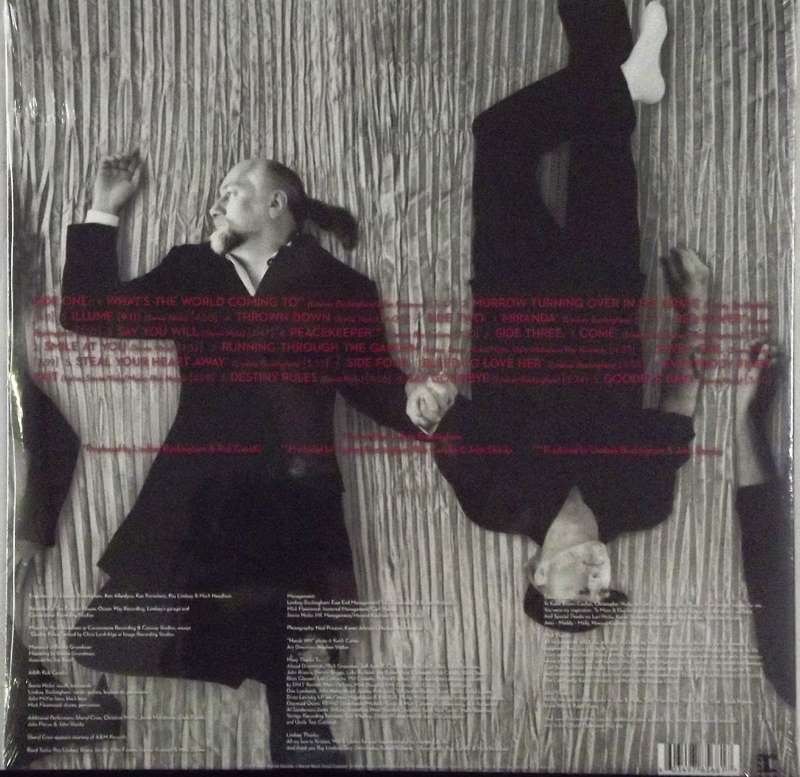 Say You Will is the 17th studio album by British-American rock band Fleetwood Mac, released on 15 April 2003. It was the first Fleetwood Mac album since Kiln House in 1970 that did not include tracks written by vocalist/keyboardist Christine McVie, who had left the band in 1998. It was however the band's first studio album since Time was released in 1995. Members Lindsey Buckingham, Stevie Nicks and John McVie shared keyboard duties for the album, though Christine McVie is featured on two songs which had been originally recorded for an unreleased Lindsey Buckingham solo album (tracks 13 and 14). It also marks the first and only album in 16 years to feature Buckingham as a full-time member.

A limited edition version of the album was issued at the same time, featuring two live tracks ("Peacekeeper" and "Say You Will"), two additional studio tracks (Nicks' "Not Make Believe" and Buckingham's cover of Bob Dylan's "Love Minus Zero/No Limit"), an expanded booklet and poster.