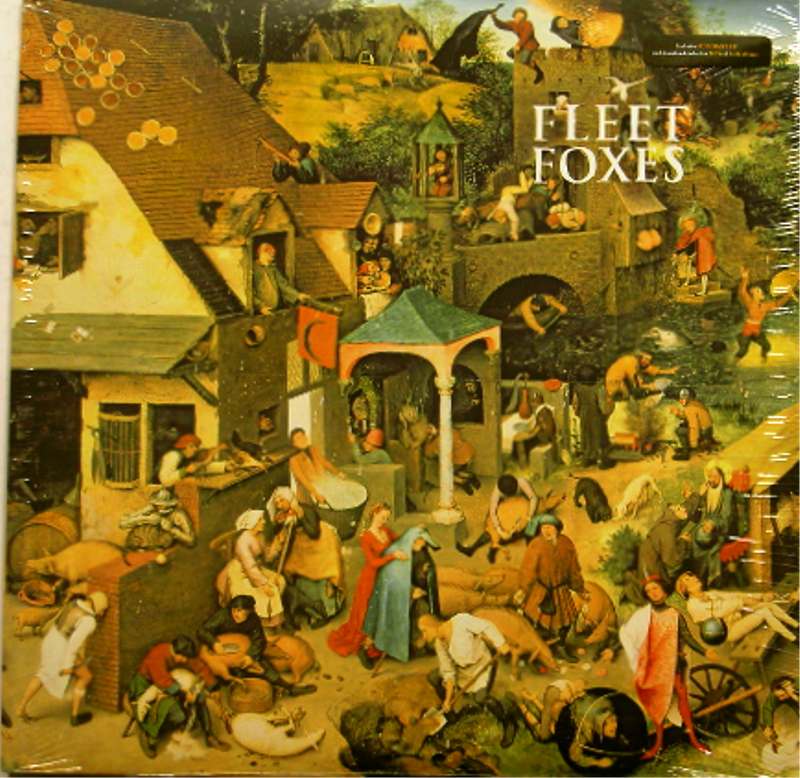 Fleet Foxes is the debut studio album by the Seattle, Washington-based band Fleet Foxes. It was released on June 3, 2008, in the United States and June 9 in the United Kingdom. The album debuted at #11 on the UK album charts, eventually peaking at #3, and on June 26, 2008, it debuted in Sweden at #34, eventually reaching peak position at #16.

Many critics ranked Fleet Foxes one of the best albums of 2008, with reviews averaging four to five stars out of five.