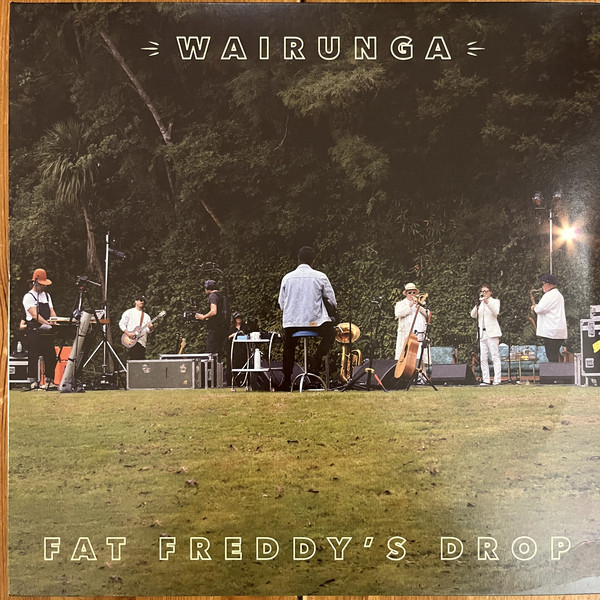 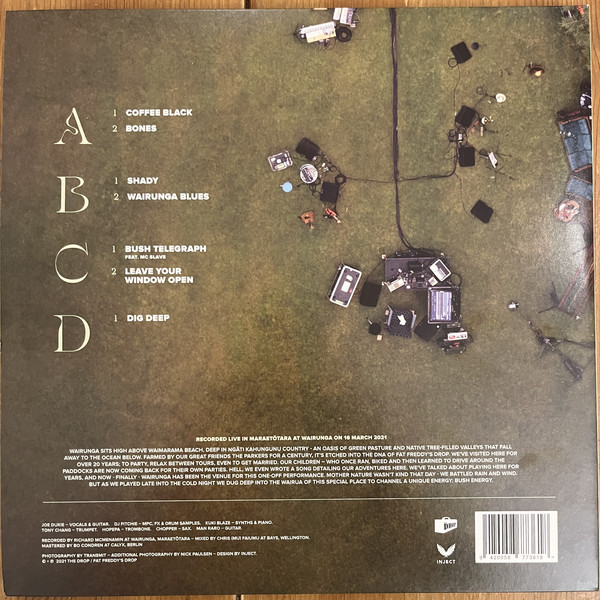 Their next, Wairunga​, due for digital release on August 20, is another audience-free live album, this one recorded in the bush at Wairunga in Hawke’s Bay.

The seven-piece taped the five new tracks and two re-recorded classics – Bones and Wairunga Blues –in a single session, and said the “wild weather elements” played an important role in the creative process. 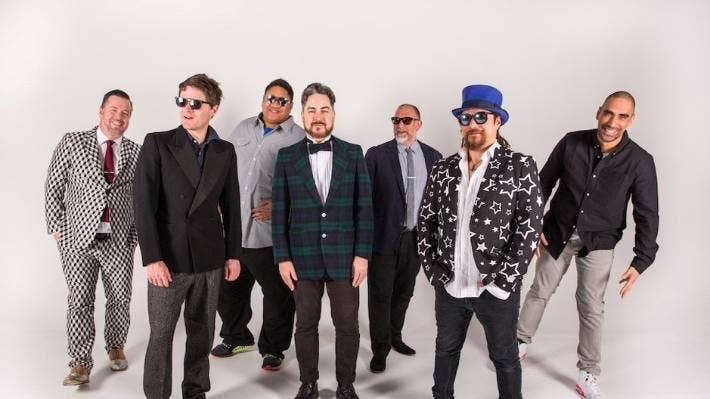 Supplied
Fat Freddy's Drop have announced a new album coming on August 20, to be followed by a six-date tour.

“We were definitely at the mercy of the elements there and the elements let us get away with it”, said trumpeter Toby Laing​, aka Tony Chang​, who has played in Fat Freddy’s Drop since its inception in 1999.