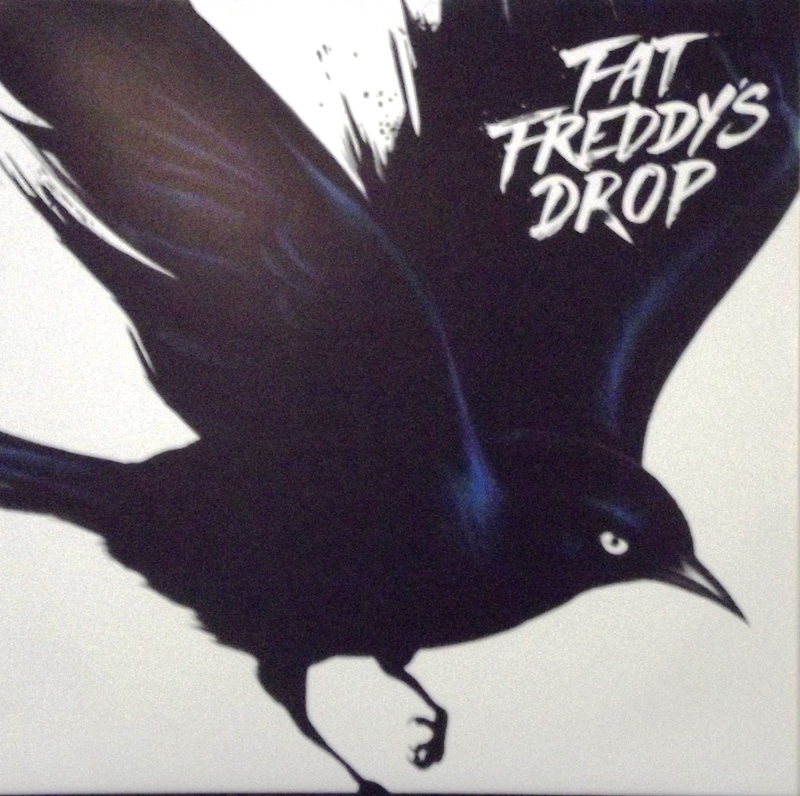 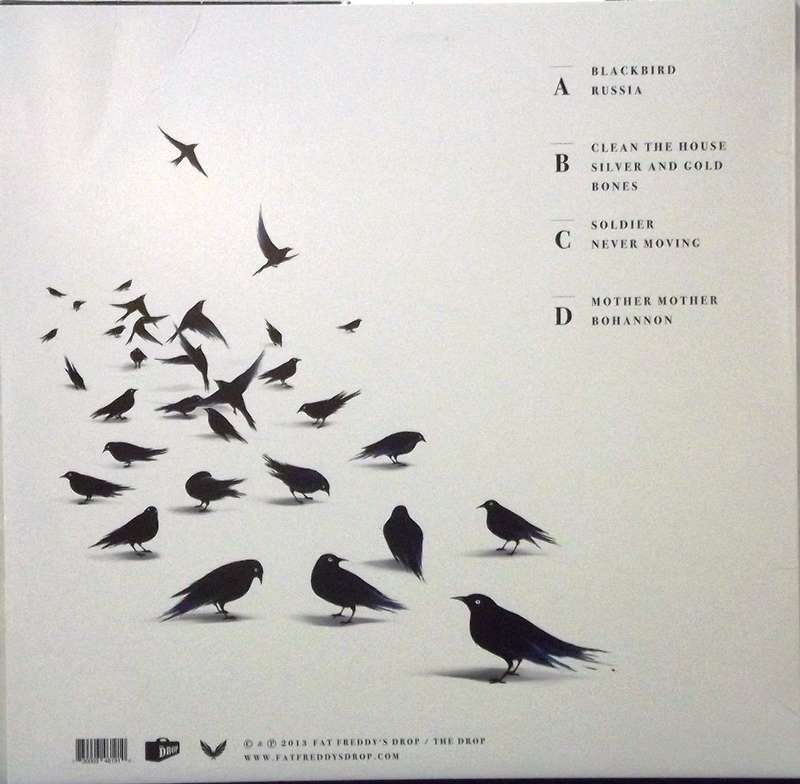 Very smart clean double album housed in a nice cover.still in shrink Includes insert which has crease on bottom left.

Blackbird is the third studio album by the New Zealand group Fat Freddy's Drop, released on 21 June 2013 on their own record label, The Drop.[4] The album was a critical and commercial success, spending 4 weeks at the top of the New Zealand albums chart, and has been certified Platinum.[5][6]

The album was recorded at the band's own studio, Bays, which is one of the last vinyl pressing plants in New Zealand, and also was at one time an apostolic church.[7] On recording at Bays, Fitchie explained that "What you hear on the album is the sound of Bays; the room itself, the vibe of the place and the performance we can get out of the band in there."[7] Describing the album, Chopper Reedz stated that "Blackbird is truer to FFD's musical philosophy than anything else we've done. The song structures are open and unruly - just like our live shows - whilst we've pushed ourselves to deliver rich and deeply layered arrangements that showcase Joe Dukie's exceptional voice. We feel totally at home melding together this unholy mix of disco, rootsy dub, blues, soul and electronic funk - it's what we do."[7]