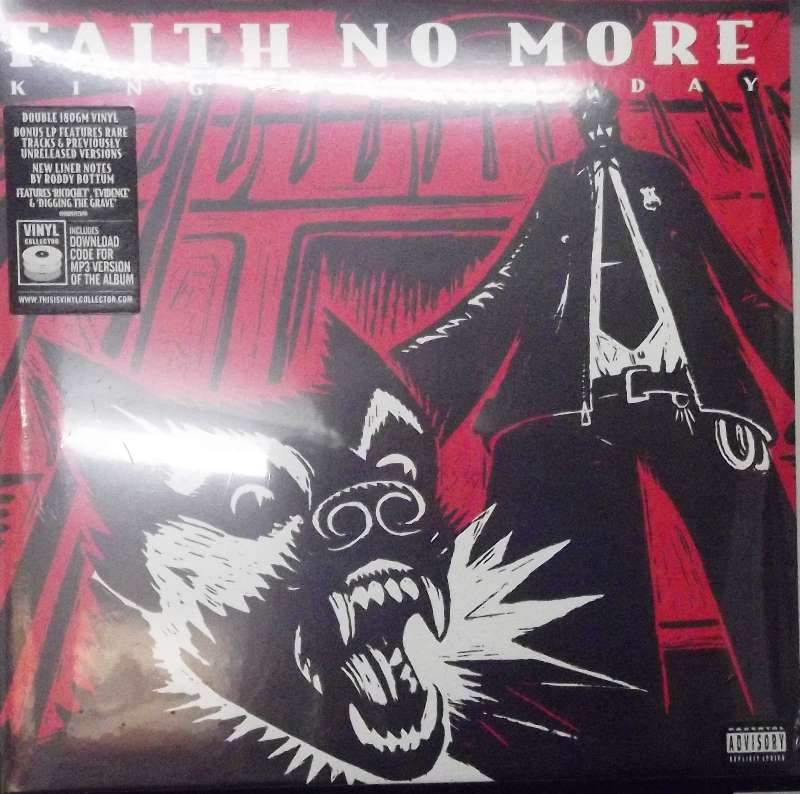 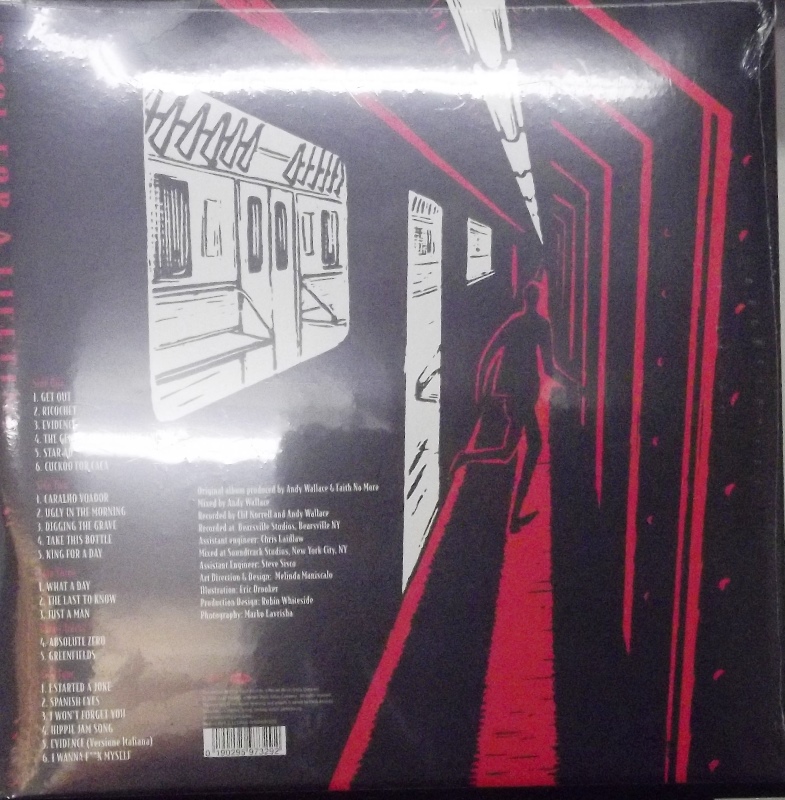 King For A Day Fool For A Lifetime

King for a Day... Fool for a Lifetime is the fifth studio album by San Francisco-based band Faith No More, released on March 28, 1995. It was their first album recorded without longtime guitarist Jim Martin. The album showcased a greater variety than the band's usual heavy metal leanings,[1] with Rolling Stone calling the result a "genre shuffle".[2] The album spawned three singles—"Digging the Grave", "Ricochet" and "Evidence".

Following Martin's departure, Trey Spruance was brought on to perform on the album, having also been in Mr. Bungle with singer Mike Patton. Production of the album was further marred by the band suffering a car accident, and by the absence of keyboard player Roddy Bottum, who was affected by the deaths of both his father and Kurt Cobain, whose wife was his close friend. Spruance was replaced on the supporting tour by the band's former roadie Dean Menta. However, Spruance played live with Faith No More for the first time in November 2011, playing the entire album during a show in Chile.

Critical reception to the album has been mixed, with its varied genres being cited as a detraction by several reviewers. The album earned the band two Bay Area Music award nominations. The album's first two singles showed more of the typical heavy metal style while "Evidence" was a departure from the band's typical sound, incorporating jazz and funk elements.