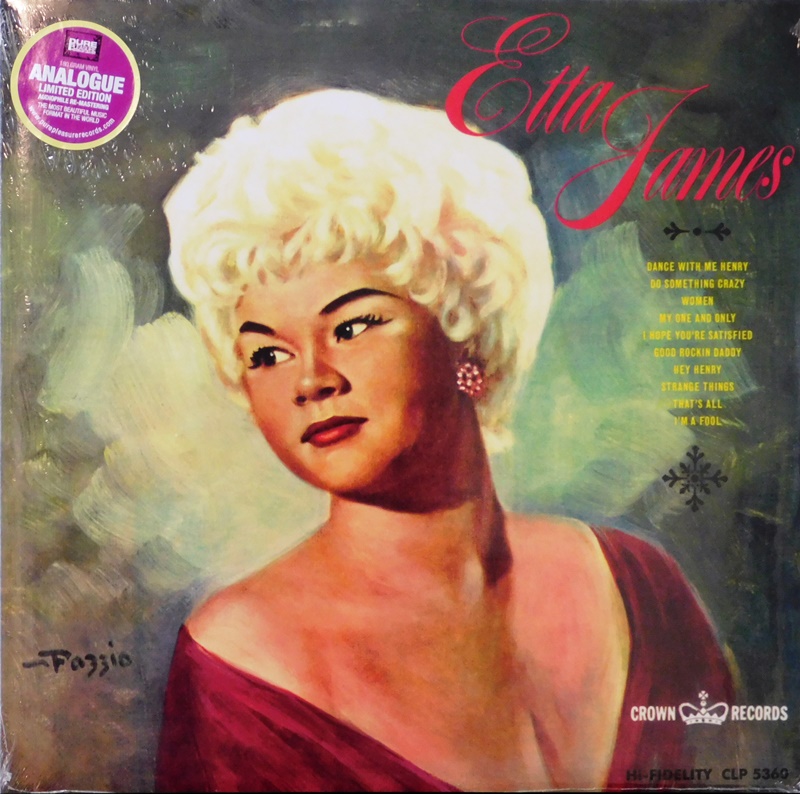 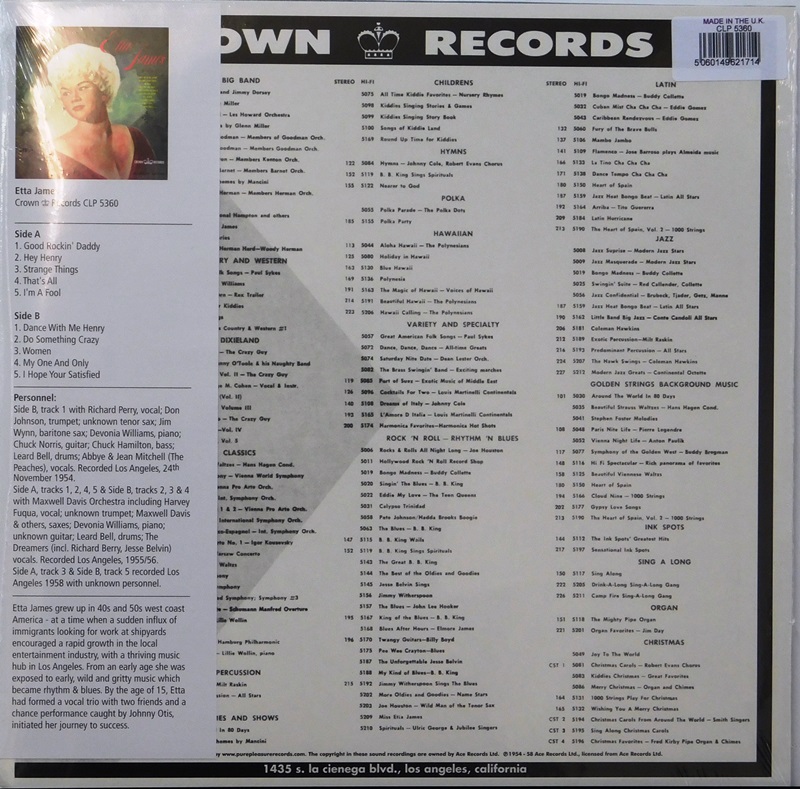 Etta James is the third studio album by American blues artist, Etta James. The album was released on Argo Records in 1962 and was produced by Phil and Leonard Chess.

The album was released on a 12-inch LP and consisted of ten tracks, with five of them on each side of the vinyl record. The album spawned the single, "Something's Got a Hold on Me" b/w "Waiting for Charlie to Come Home" which was written for Etta by Burt Bacharach reached the Top 40 in 1962. The album also included two duets with Harvey Fuqua, "If I Can't Have You" and "Spoonful" which were previously released as singles by Etta and Harvey on the Chess label.