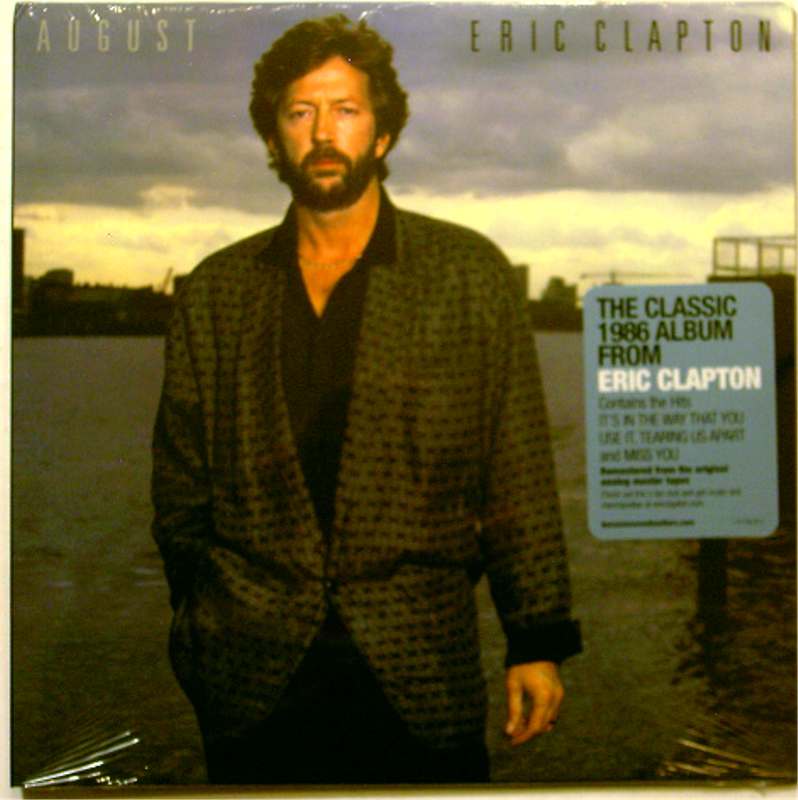 Among the songs are the Dowd/Clapton-produced signature tune "It's in the Way That You Use It" (co-written with Robbie Robertson, and featured in the Paul Newman-Tom Cruise film The Color of Money in October 1986, a month before the album's release, subsequently reaching No. 1 on the Mainstream Rock Tracks chart for one week) and three Collins-produced numbers—the up-tempo, horn-laden "Run" and the guitar-laden rockers "Tearing Us Apart" (with Tina Turner), "Holy Mother", a tribute to Richard Manuel of The Band,[citation needed] and "Miss You".

The album's only UK top 20 hit, "Behind the Mask", was recorded at the suggestion of Greg Phillinganes. Legend has it that upon hearing Yellow Magic Orchestra's original track, around 1980–82, producer Quincy Jones fell in love with the track, and he and Michael Jackson recorded their own version with new lyrics by Jackson during his Thriller sessions. The track never made the Thriller album but Phillinganes, at the time keyboard player for Jackson, later released his own version of the song on his 1984 Pulse album, which resembles the Clapton version that became August's lead single in the UK. Jackson's version was finally released in 2010 on the posthumous album Michael.