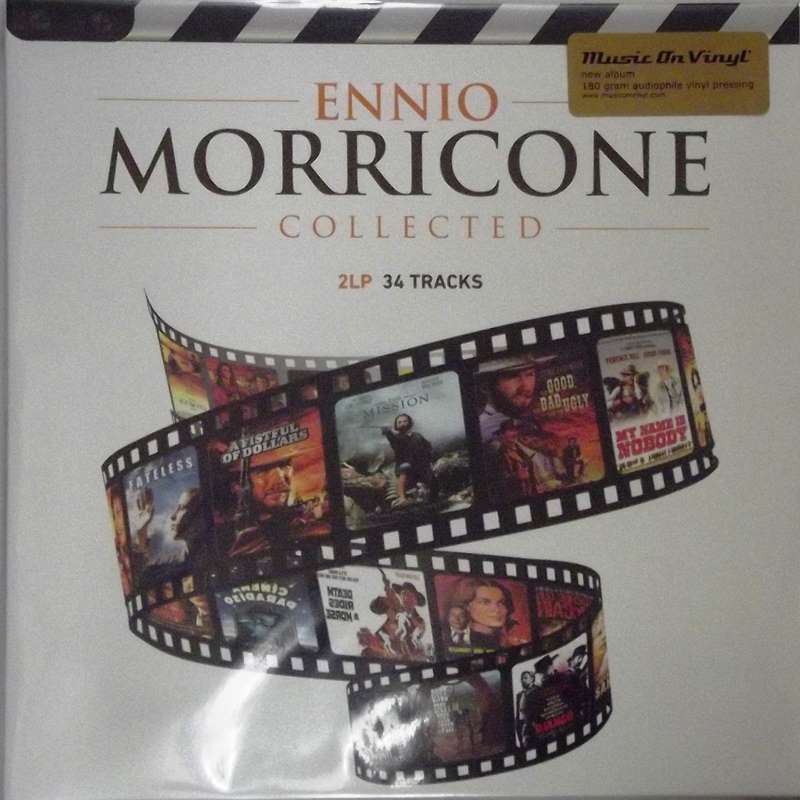 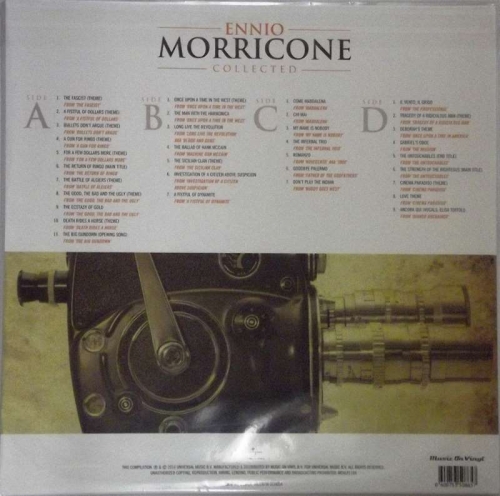 Ennio Morricone composed and arranged scores for more than 500 film and television productions, making him one of the most influential and best-selling film composers since the late 1950s. He has sold well over 70 million records worldwide. His score for Sergio Leone's Once Upon A Time In The West is one of the top 5 best-selling original instrumental scores in the world today, with about 10 million copies sold.

Collected is a definitive journey through the vast work of Morricone, stopping by landmark spaghetti westerns like A Fistful Of Dollars, For A Few Dollars More, The Good The Bad & The Ugly, Once Upon A Time In America and most recently, Quentin Tarantino's Django Unchained.