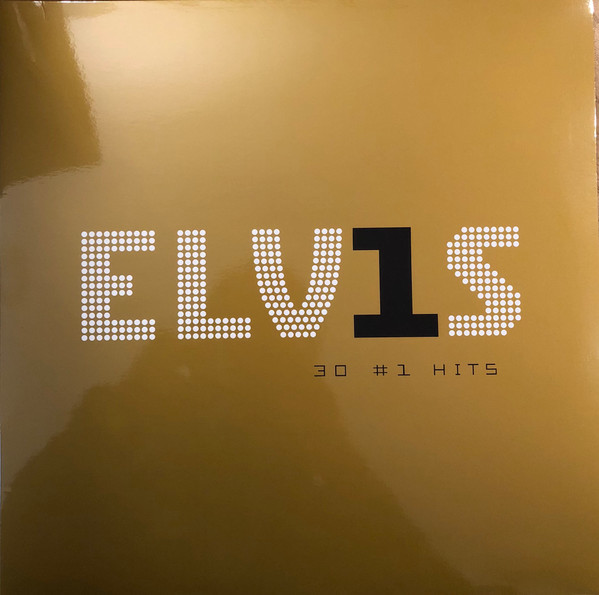 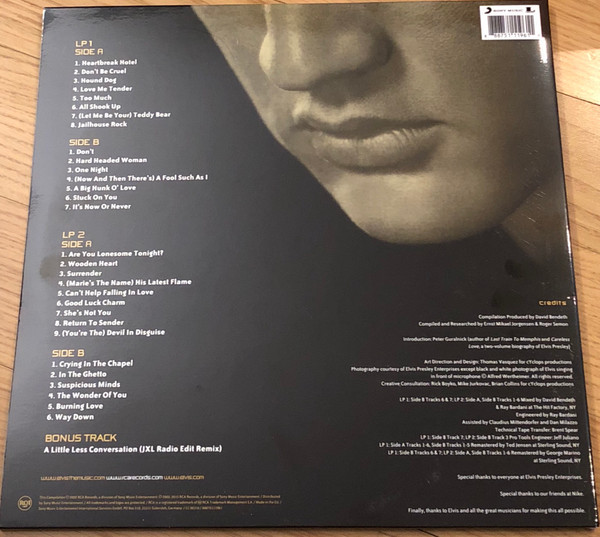 Elvis: 30 #1 Hits is a greatest hits collection of songs by American rock and roll singer Elvis Presley. It was released by RCA Records on September 24, 2002. It is the first Elvis Presley album to feature the remix of "A Little Less Conversation" by JXL that was released earlier in the year and reached No. 1 in the UK and Australia.

When released, Elvis: 30 #1 Hits was an instant success, going straight to the top of the albums charts in several countries and shipping mass quantities around the world. A companion album, 2nd to None, was released the next year.[3] By 2003, the album had received certifications in more than 15 regions and had sold millions of copies worldwide. Its most recent certification, a 6× Platinum award, for US sales in excess of six million copies, was announced by the RIAA on March 8, 2018.