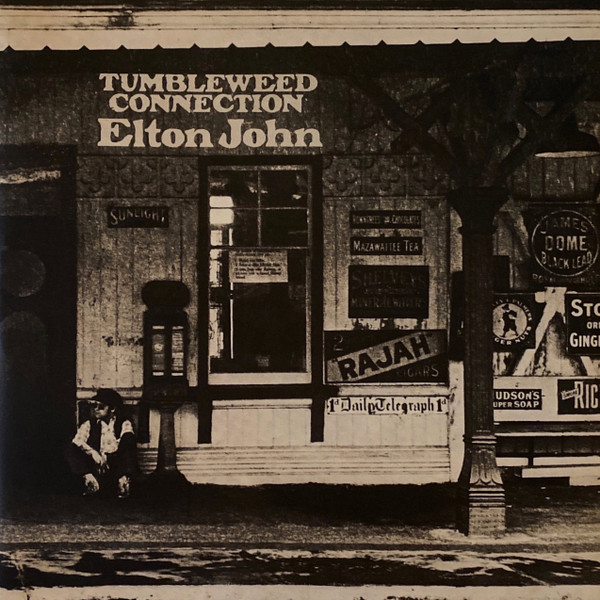 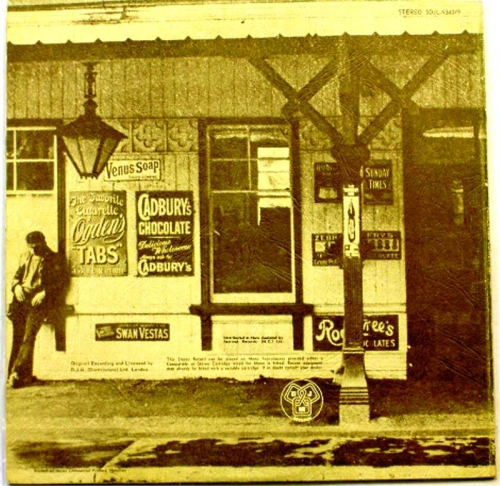 Tumbleweed Connection is the third album by English singer-songwriter Elton John. It is a concept album based on country and western/Americana themes.

All songs are written by John and Bernie Taupin, with the exception of "Love Song" by Lesley Duncan. The album was recorded at Trident Studios, London, England in March 1970 and released in October of the same year. It peaked at #2 on the UK Albums Chart and #5 on the US Billboard 200 chart.[11][12] In the US, it was certified gold in March 1971 and platinum in August 1998 by the RIAA.

In 2003, Tumbleweed Connection was ranked #458 on Rolling Stone magazine's list of the 500 greatest albums of all time. Dee Murray and Nigel Olsson appear for the first time together on this album as the rhythm section on "Amoreena". Olsson had played on one track on Empty Sky for John in 1969. It is Murray's first appearance on an Elton John album.

In 1975, the film Dog Day Afternoon featured "Amoreena" in the opening sequence. In 1998, a bootleg CD was released called Tumbleweed Collection. This was a collection of piano demos and live tracks.

The song "Country Comfort" was released as a single from the album as a b side to "Your Song" by DJM, and one of the songs recorded during the sessions, "Into the Old Man's Shoes" was released as a b-side for at least one single issue of "Your Song". An early version of "Madman Across the Water", featuring Mick Ronson on electric guitar, was also recorded during the sessions for the album. It was released on several albums and reissues of Tumbleweed Connection, though the track was ultimately re-recorded for the Madman Across the Water album.[13]

"Country Comfort" was recorded in 1970 for Gasoline Alley, the second album by Rod Stewart. Stewart also performed the song live with Elton John dressed as a hornet, live at a fund-raising gig at the Vicarage Road Stadium of the Watford Football Club (the Watford Hornets) on 5 May 1974 (Nazareth were the opening act), the same month that Elton John's eighth album, Caribou was released for the price of 1 pound.